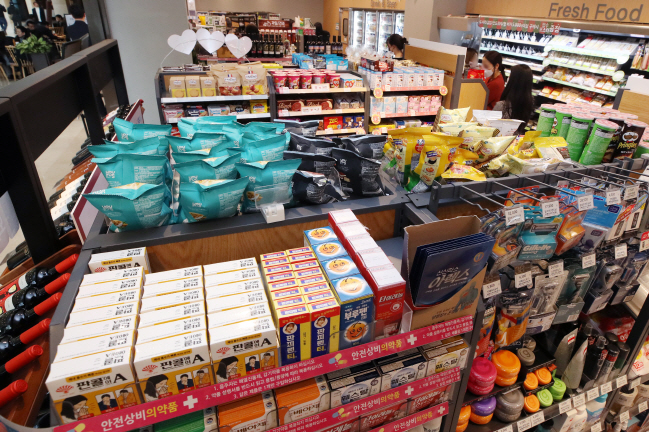 SEOUL, May 27 (Korea Bizwire) — Koreans visit convenience stores more than twice a week and spend about 6,000 won (US$4.86) each time, according to a recent survey.

As per a report released Tuesday by market analyst OpenSurvey, Koreans go to convenience stores 2.6 times a week on average and spend an average of 6,347 won every week.

By age, those in their 20s and 30s visit convenience stores 2.9 times a week, showing the highest usage rates. Those in their 40s spent the most at 7,435 won on average. 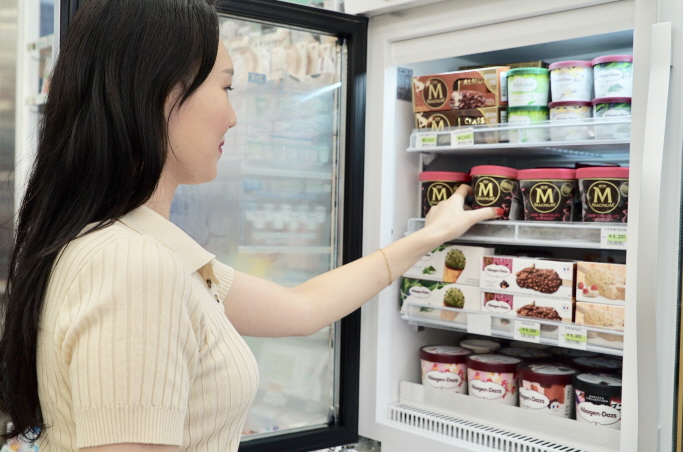 Food accounted for the lion’s share of purchases at 65.9 percent, followed by purchases of non-food products at 24.1 percent and service use at 10.1 percent.

Food products were often bought for snack purposes, accounting for 60.1 percent, rather than for meals, which accounted for 39.9 percent.

In addition, food purchased at convenience stores was most often eaten alone, accounting for 63.8 percent, and those who said they ate alone at home stood at 74 percent.