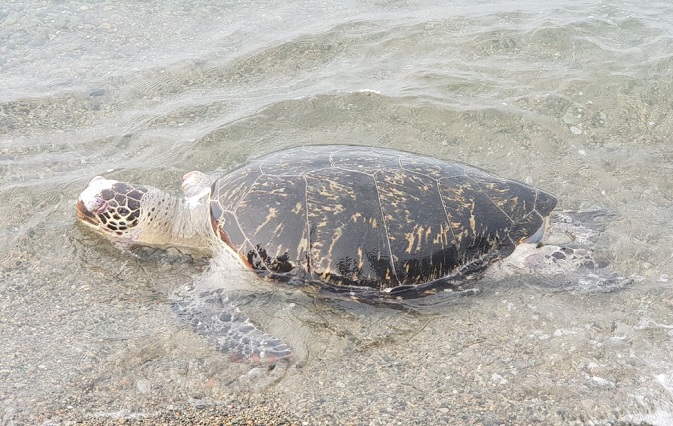 BUSAN, July 1 (Korea Bizwire) — More than 8 in 10 sea turtles living on the coast of South Korea have consumed plastic, a study showed Thursday.

A research team from the Korea Institute of Ocean Science and Technology, jointly with the National Marine Biodiversity Institute of Korea and the National Institute of Ecology, conducted an autopsy on 34 dead sea turtles, 28 of which carried plastic in their intestines. 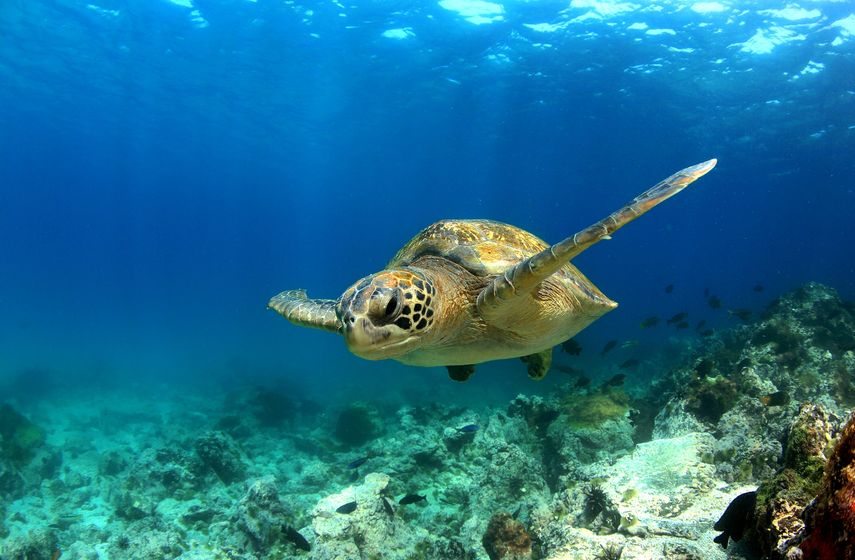 There are currently seven species of sea turtles across the globe protected by the International Union for Conservation of Nature and Natural Resources under strict management.

A Convention on Biological Diversity report included red and green sea turtles as two of the six marine species most affected by plastic consumption and entanglement.