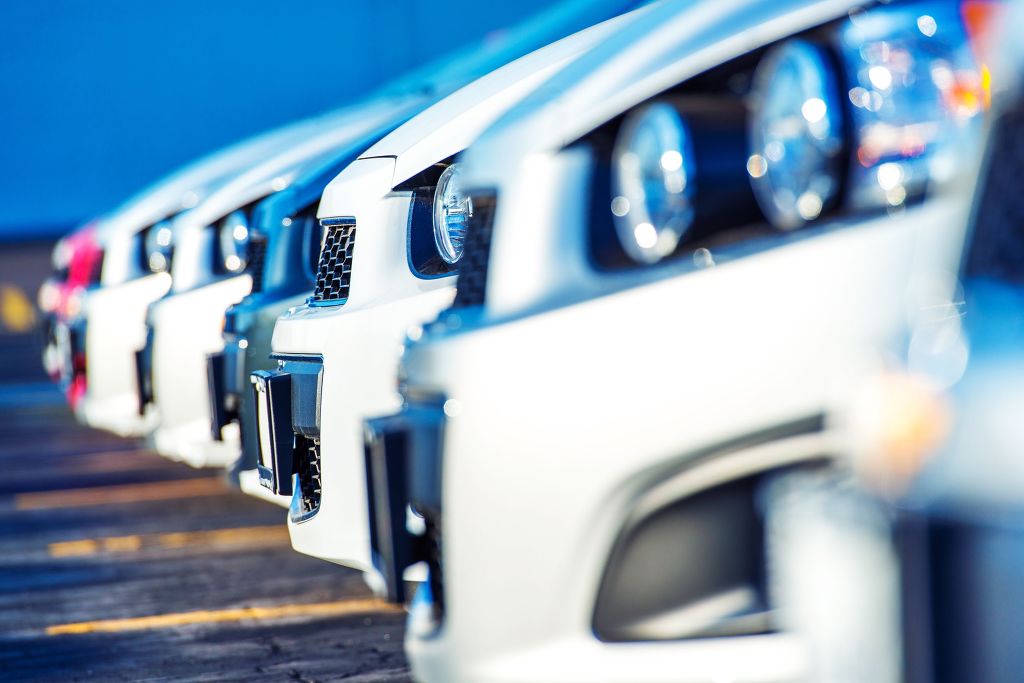 “White is highlighted as an environmentally friendly color, and this has also led to increasing sales of white models in general,” said an official. (image: KobizMedia/ Korea Bizwire)

SEOUL, Jan. 16 (Korea Bizwire) – Global Automotive 2016 Color Popularity Report by Axalta, a coating company, revealed that 33 percent of cars sold in Korea in 2016 were either solid white or pearl white.

Although this was a drop from 36 percent in 2015, white was still the most popular color for vehicle purchases in Korea.

According to local industry watchers, white is particularly popular when it comes to eco-friendly vehicles.

Hyundai Motor Company said that more than 60 percent of its Ioniq Hybrid customers chose white, while it was also the color of choice for the Grandeur (Azera) Hybrid and Sonata Hybrid.

“White is highlighted as an environmentally friendly color, and this has also led to increasing sales of white models in general,” said an official.

White was followed by gray (19 percent), black (16 percent), and silver (12 percent). The color black in particular has consistently maintained a 15 – 16 percent share in annual studies, often being perceived as a color of power, authority, or luxury, industry watchers said.

For example, the sales share of the color blue, frequently associated with “youth” or “speed,” doubled from 4 percent in 2013.

White was most popular among Chinese consumers, with 57 percent purchasing white cars in 2016.