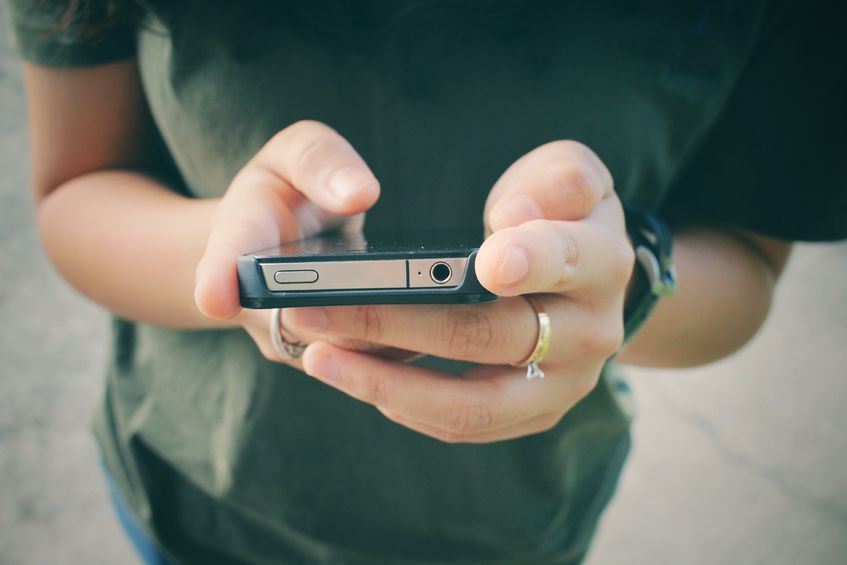 The increase has a direct correlation with growth in the consumption of music and video streaming, and mobile games. (image: KobizMedia/ Korea Bizwire)

SEOUL, June 1 (Korea Bizwire) – A recent report noted that a monthly average of 4.5GB of data is used by Korean smartphone users.

According to the Ministry of Science, ICT and Future Planning in its ‘Wireless Data Traffic Statistics’, the average monthly data usage of LTE smartphone subscribers increased from 4.14GB in January to 4.52GB in March, and 4.55GB in April. The figure first exceeded the 4GB mark in October 2015.

The increase has a direct correlation with growth in the consumption of music and video streaming, and mobile games.

On average, to use 4.5GB of monthly data, users must subscribe to mobile plans that cost over 50,000 won ($42) per month. And the increase in mobile data consumption could affect average household expenses for communications.

However, with the popularity of budget phones and the 20 percent plan discount from the Mobile Distribution Improvement Act (2014), average monthly household communications expenses have still managed to remain in the 124,000 to 126,000 (around $105) range since Q4 2014.