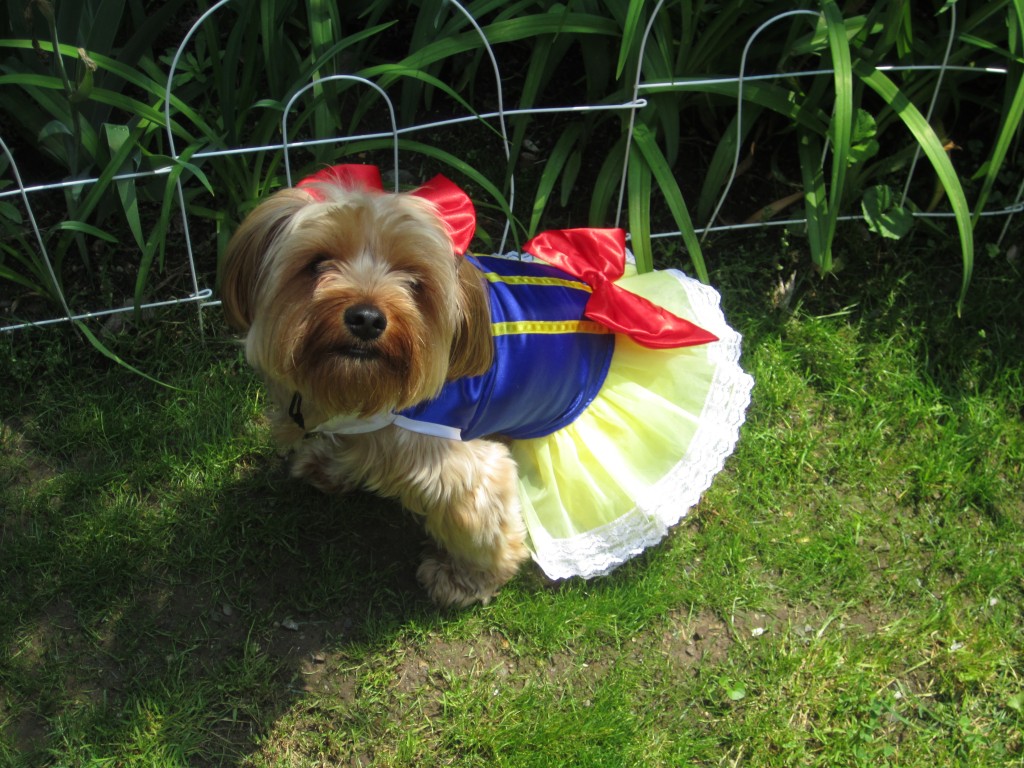 The aging society and low birth rates have resulted in the increase of one-person and two-person households in many of which canine companions increasingly play the role of full family members. Dog Dressed as Snow White (image credit: Pets Adviser/Flickr)

SEOUL, Korea, Mar 22, 2014 (Korea Bizwire) – Hyundai Home Shopping has recently scored two smash hits with the sales of dog foods for which the online shopping operator earned more than 600 million won from the two items alone. It was the first time ever in the history of the Korean TV home shopping industry to sell dog food.

This particular product sold on TV was “Nutrena Loyall Premium Pet Foods” made by Cargill of the United States, worth about 70,000 won a bag which was rather expensive for a dog food, but fido lovers didn’t seem to mind at all.

The aging society and low birth rates have resulted in the increase of one-person and two-person households in many of which canine companions increasingly play the role of full family members, and the dog owners are willing to spoil them in luxury.

The TV home shopping’s Leisure and Sports for Children team merchandiser, Moon Hyeongkuk said, “Thanks to the positive consumer response, we plan to schedule the sales telecast for the products every two weeks on a regular basis.” 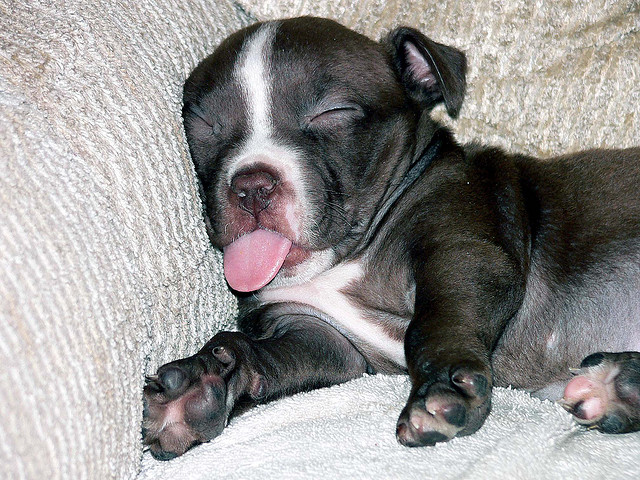 A dog goods supplier, “Louisdog” at Trade Center Hyundai Department Store has become a local landmark for pet lovers in Gangnam. The store, opened in May 2013, is celebrating high monthly sales of 35 million won thanks to all the generous customers willing to splurge on dog couture. European goose down padded jackets and cashmere sweaters for dogs are said to be super popular.

On the online open market, 11st, “Norton Pet Stroller” which is a carriage for pets became a hot seller. Norton is a 110 year old company famous as the provider of baby carriages for Buckingham Palace. The pet strollers feature nearly all the functions of strollers for human babies, hence the high price range in excess of 200,000 won.