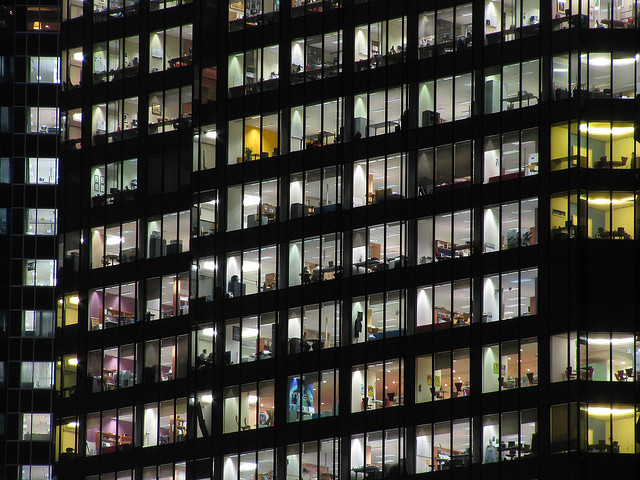 Although it has shown a downward trend in recent years, the working hours of Korea are still way too high compared to other developed countries. (image: melburnian/ Flickr)

SEOUL, Aug. 27 (Korea Bizwire) — An OECD report shows that the working hours of Korean employees is second-longest in last year among those of OECD member countries.

Korea’s average labor hours have been the longest in OECD for eight consecutive years, from 2000 to 2007, and only after 2008, it slid a notch to second-longest, after Mexico.

According to the OECD report released on August 25, which surveyed labor hours of its member nations, Korea had second longest working hours among the 34 members of OECD with 2,163 hours, after Mexico, which had 2,237 hours.

Korea held the title of longest working hours with 2,512 hours, overleaping Mexico by a large margin which had 2,311 hours, back in just 2000. But largely due to the implementation of the five-day workweek scheme in 2004, the hours have been in a steady fall in recent years and Korea has stepped down from the No. 1 rank.

Also, the 2008 global financial crisis raising the unemployment rate and an increase in the number of part-timers seem also partly responsible for the fall, the analysts said.

Although it has shown a downward trend in recent years, the working hours of Korea are still way too high compared to other developed countries.

Considering that last year had 116 days of public holidays, the average working hours of Korean working men in a day was 8.7 hours. Assuming that a Norwegian worked for the same number of days last year as a Korean worker, he would have only worked only 5.5 hours in a day.