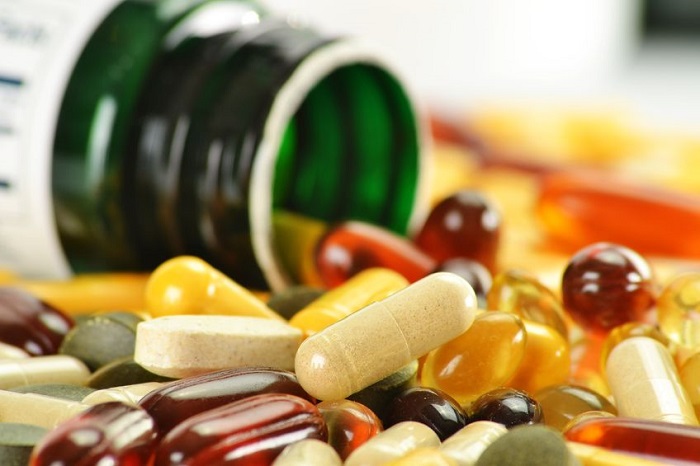 SEOUL, Feb. 22 (Korea Bizwire) — More than 90,000 South Koreans have visited the hospital in the last year due to a lack of vitamin D. Among age groups, women in their 50s were most vulnerable to vitamin D deficiency, which increases the risk of osteoporosis.

The National Health Insurance Service (NHIS) announced that 90,014 people visited the hospital in 2017 for a lack of vitamin D, a figure that has increased by almost 50 percent each year since 2013.

Patients between 40 and 60 years of age accounted for as many as 67 percent of all patients. The number of female patients in their 50s was particularly high at 21,345.

“It has become customary for women to apply sun cream when they go outdoors, making them more vulnerable to vitamin deficiency since sun screen blocks the sunlight, which is needed to produce vitamin D in the human body,” said Prof. Park Se-hee at NHIS Ilsan Hospital.

“Women, after experiencing menopause, seem to take more interest in preventing osteoporosis, leading to an increased number of patients coming to the hospital to check for vitamin D deficiency.”

The number of patients with vitamin D deficiency tended to increase during the autumn (September to November) and winter (December to February).

There were 30 percent more patients during in the winter compared to the spring. Since vitamin D is produced from ultraviolet rays, winter seems to have served as primary cause for the lack of vitamin D.

Vitamin D helps the human body absorb calcium and phosphorus which strengthens the bones. A lack of vitamin D can cause rachitis, osteomalacia, and osteoporosis.

Salmon, mackerel, tuna, and egg yolk are all good sources of vitamin D.

Exposing oneself to sunlight for 15 to 20 minutes per day can help the human body produce vitamin D. Applying sun screen only on the face, while exposing arms and legs to sunlight, is also an effective way to replenish vitamin D.