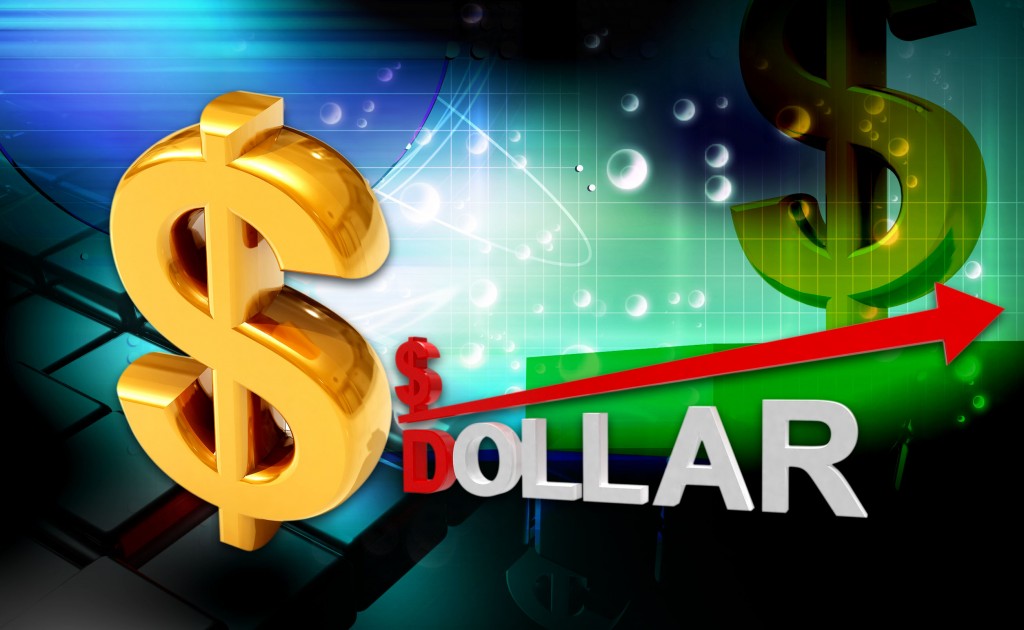 FSS has launched a formal investigation into whether a huge amount foreign currency the accused carried in, does constitute a cause for violation of the related rules. (image: Kobizmedia/ Korea Bizwire)

SEOUL, Sep. 22 (Korea Bizwire) – More than a dozen business owners and family members of South Korea’s top conglomerates are under investigation for their possible violation of foreign exchange transaction rules, according to the local financial industry sources knowledgeable on the issue.

South Korea’s Financial Supervisory Service (FSS) has launched a formal investigation into whether a huge amount foreign currency the accused carried in, does constitute a cause for violation of the related rules — for the purpose of tax avoidance, slush fund or other illegal money transfers without observing proper procedures.

High-profile names including Shin Kyuk-ho, Lotte Group founder, Lee Soo-young, chairman of OCI group, Hwang In-chan, chairman of Dae-A Group and about a dozen other business owners are subject to the investigation.

Currently, when the amount of foreign currency exceeding US$50,000 is transferred to the local financial institutions –  except for  “legitimate” transactions, say, made in the processes of import and export — the “carry-in” purpose for the money must be stated and reported to the local banks and related regulators.

In case of Shin, who was found to have carried in $US50 million without the due process, and also defended the money belongs to the returns on his previous investment and on some property sales, the FSS has raised the possibility that this ‘illegally transferred money’ might have something to do with a slush fund or tax evasion.