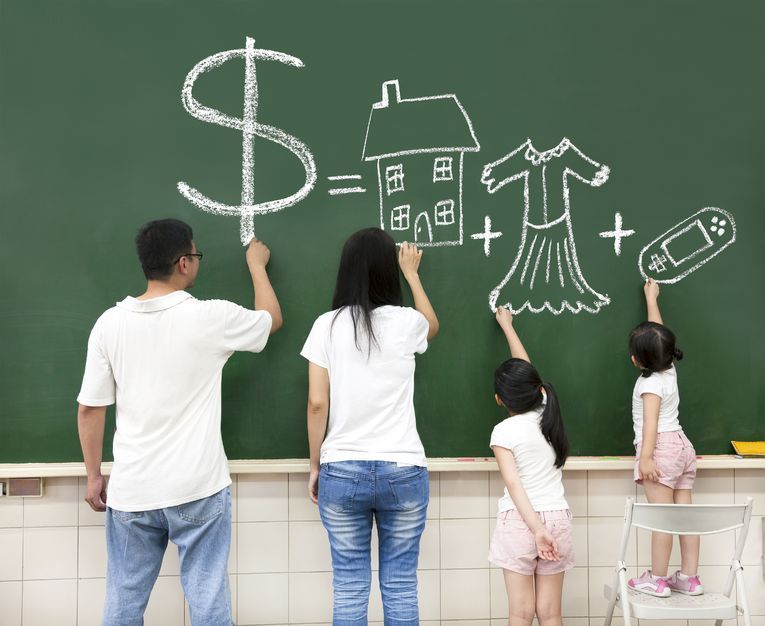 The surveyed thought that it would take a residence as big as 115.7 square meters which would cost about 370 million won, and a net asset of 660 million won to lead a family to a middle-class lifestyle. (image: Kobizmedia/ Korea Bizwire)

SEOUL, June 18 (Korea Bizwire) – A study shows that Koreans perceive a “middle class household” as a family which earns close to 5.15 million won monthly and owns a 115.7-square-meter residence or 35 pyong one, a unit of size of rooms or buildings in Japan, Korea and Taiwan.

Hyundai Economic Research Institute recently issued a report “Are You a Middle Class?” and surveyed 817 adults across Korea on their perception of middle class in Korea.

According to the report, the respondents considered an “ideal middle class household” would earn 5.15million won and spend 3.41 million won in a month, dine out about four times a month and spend 123,000 won in each.

The surveyed thought that it would take a residence as big as 115.7 square meters which would cost about 370 million won, and a net asset of 660 million won to lead a family to a middle-class lifestyle.

Also, they answered an ideal middle class family should donate 2.5 percent of their income and volunteer work at least 3.5 times in a year, which shows their high interest in making social contribution.

However, the respondents’ reality seems quite distant from their ideal perception. They answered that their family earn 4.16 million won and spend 2.52 million won monthly, own 89.3-square-meter residence, or 27 pyong house, and hold a net asset of 380 million won.

They said that they go out to eat an average of 3.2 times and spend 63,000 won in each dining occasion, donate 1.1 percent of their income, and participate in volunteer work only 3.1 times in a year.

The researcher who was the principal author of the report said, to bridge the gap between the reality and the ideal of a middle class, there must be groundwork to increase incomes and assets and bolstering of the quality of life and philanthropy.

The aggregated earnings of 190,000 top-1-percent earners almost matched what bottom 40 percent earned. But after 2010, the gap between the top-earning class and median income earners was slightly diminished.