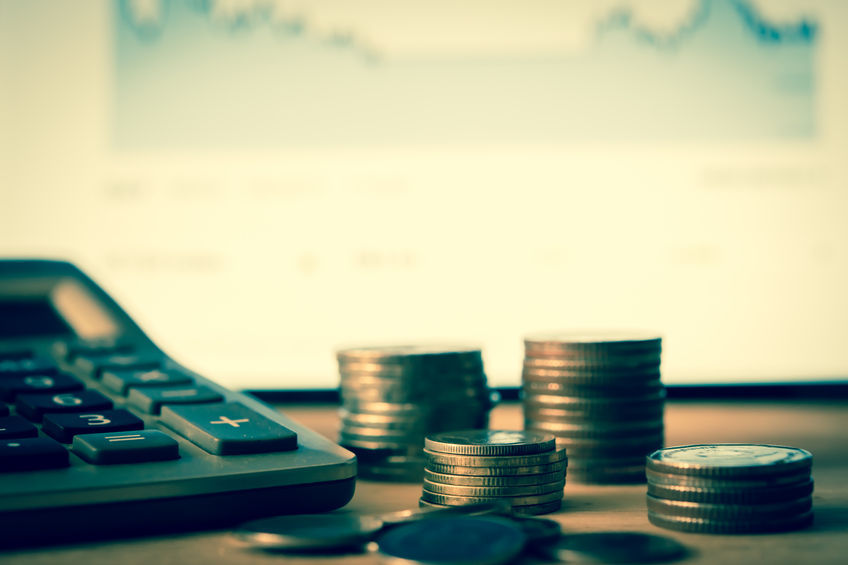 According to the Bank of Korea, the nation’s household net saving rate stood at 4.5 percent last year, 1.1 percentage points higher than that of 2012 with 3.4 percent. (image: Kobiz Media / Korea Bizwire)

SEOUL, Oct. 29 (Korea Bizwire) – On every last Tuesday of October, which fell on October 28 this year, Korea commemorates “Savings Day” to encourage its people to save more money for economic development since 1964.

Typically, the day’s event was covered by many citations for individuals and companies who saved much. However, this year’s ceremony was as bitter as the low economic prospects.

According to the Bank of Korea, the nation’s household net saving rate stood at 4.5 percent last year, 1.1 percentage points higher than that of 2012 with 3.4 percent. However, it keeps falling to no more than 5 percent since 2005.

Korea’s saving rate stood highest in 1988 with 24.7 percent but plunged to 16.1 percent in the 1990s. Since 2001 when the rate was 4.8 percent, it fell below the average of the OECD countries. As of 2011, the savings rate of Korean households was 3.4 percent, far less than OECD members’ 5.3 percent, even less than the United States famous for its profligate consumers living beyond their means.

According to experts in the banking industry, the falling savings rate is due to sluggish income growth from the economic slowdown. Also, prolonged low interest rates are other causes. In fact, the deposit interest rate of regular savings of commercial banks fell to the 1 percent level as the central bank lowered its benchmark rate to 2 percent on October 15.