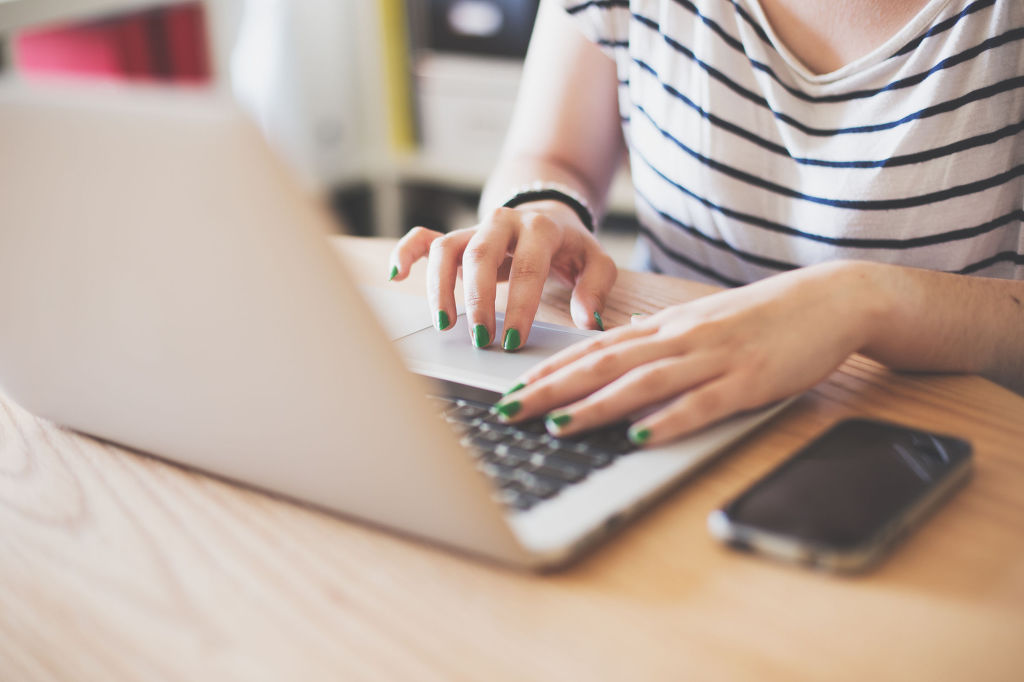 Shinhan is also encouraging its employees to telecommute, allowing workers who don’t need access to the bank’s intranet to work three days a week from home. (image: KobizMedia/ Korea Bizwire)

SEOUL, Dec. 26 (Korea Bizwire) – The implementation of flextime – a workplace arrangement that allows employees to choose their working hours – is quickly expanding across the local banking industry.

KB Kookmin Bank currently has 45 branches that have adopted a flextime system, allowing employees to delay their work hours by an hour or two, and choose whether to show up at 9 a.m., 10 a.m., or 11 a.m. Some 100 KB employees are taking advantage of the bank’s new policy, which entered effect on December 13.

The flextime option will expand to more KB branches across the country, officials said, including its “After-Bank” outlets, which offer different operating hours than conventional banks (9 a.m. to 4 p.m.), and “Double Shift” branches, which will be introduced next year with extended operating hours.

The Industrial Bank of Korea has also adopted flextime, but so far only as a pilot project that’s open to some three dozen employees at its main branch in Seoul. Based on feedback from the pilot project, IBK will be coming up with a plan for an official implementation.

“We plan to adopt it in 2017, but we’re still deliberating on the exact date of implementation,” said an official.

Shinhan Bank was the first local bank to introduce flextime, in July of this year, while at the same time launching three “Smart Work Centers” – open spaces for eligible employees to work at instead of at their official designated workspaces.

Shinhan is also encouraging its employees to telecommute, allowing workers who don’t need access to the bank’s intranet to work three days a week from home. Around 14,000 Shinhan employees qualify to work from home.

Among foreign-based banks in Korea, Citibank Korea has had a flextime policy since 2007.

At the moment, 220 of its employees, equivalent to 6 percent of its Korean staff, are taking advantage of the flextime policy. According to Citibank, the policy helped bring up its employees’ level of work-life balance satisfaction from 70 percent, when first implemented, to 90 percent at the moment.