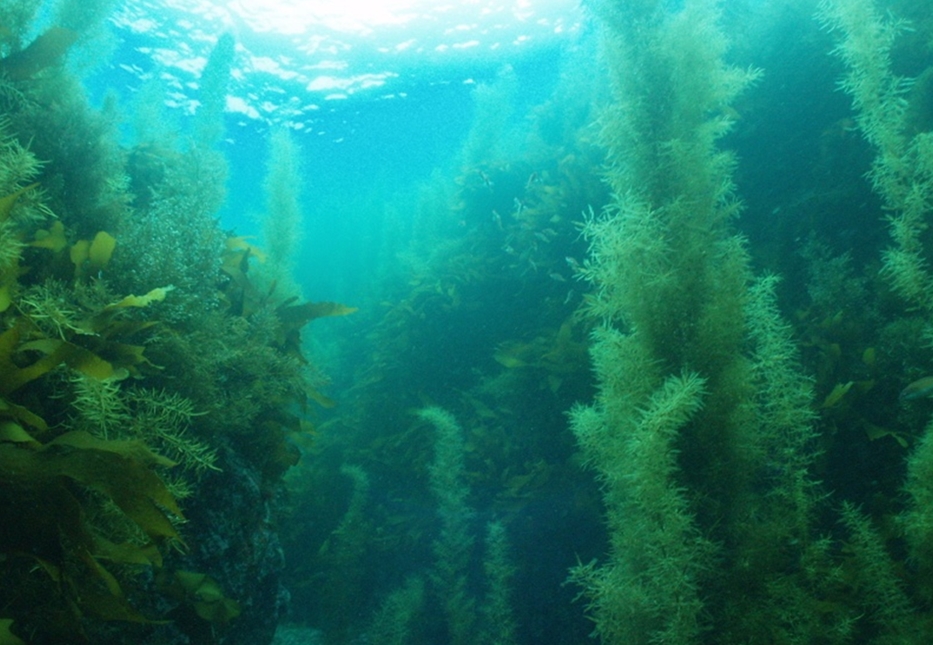 SEJONG, May 8 (Korea Bizwire) — The Korean seabed is turning grey with calcium compounds, as marine algae and other plant life are disappearing.

This sea desertification in Korea was first reported in 1992 in the waters off Jeju Island. The effects of desertification were also seen on the Gyeongbuk coast in 1996, and now in the southern and western seas. Korea had 19,000ha of deserted seabed in 2014.

As they act as the lungs of sea, the Korean government has been planting marine algae on Korean ocean floors since 2009, over an area of 5,908ha.

The government also designated May 10 as Algae-Planting Day, in a world first. Although only 985ha are planted with algae every year while 1,200ha face desertification, the situation is slowly improving. 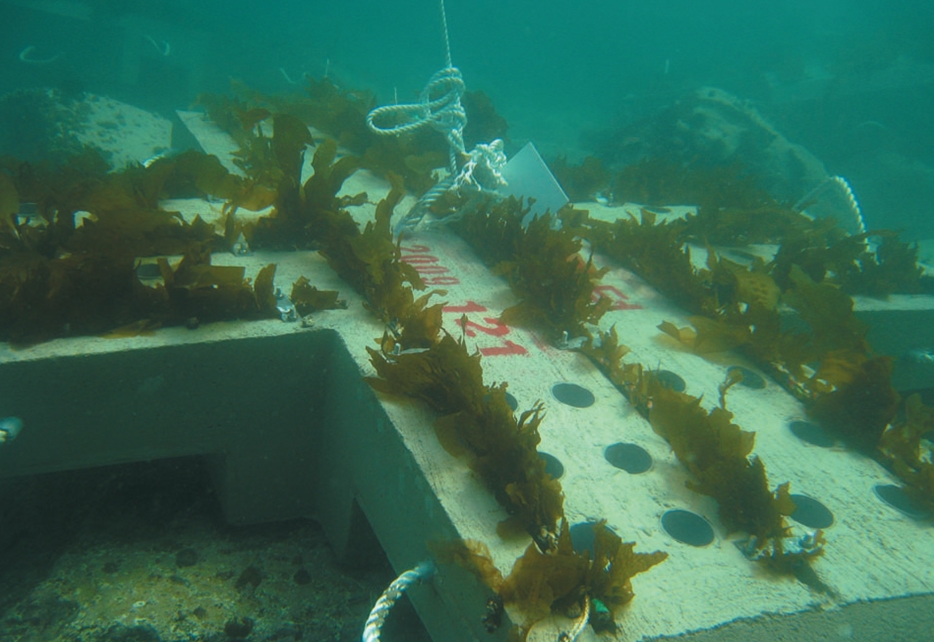