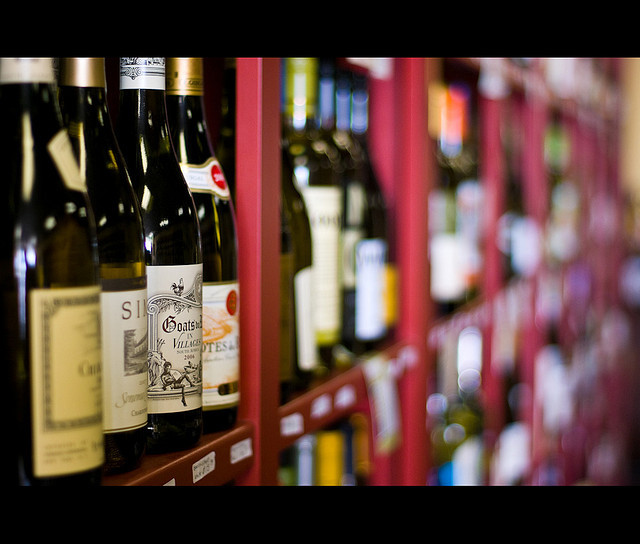 SEOUL, Apr. 23 (Korea Bizwire) — Amidst a drop in Korean alcohol consumption, soju, along with other hard liquor, is losing its popularity faster than any other drink.

According to a report from the Korea Alcohol & Liquor Industry Association published on April 22, Koreans consumed an average of 8.73ℓ of alcohol beverages in 2013.

The average Korean consumed 5.67ℓ of hard liquor including soju in 2013, a decrease of 6.5 percent compared to 2012, while the consumption of beer did not change significantly. 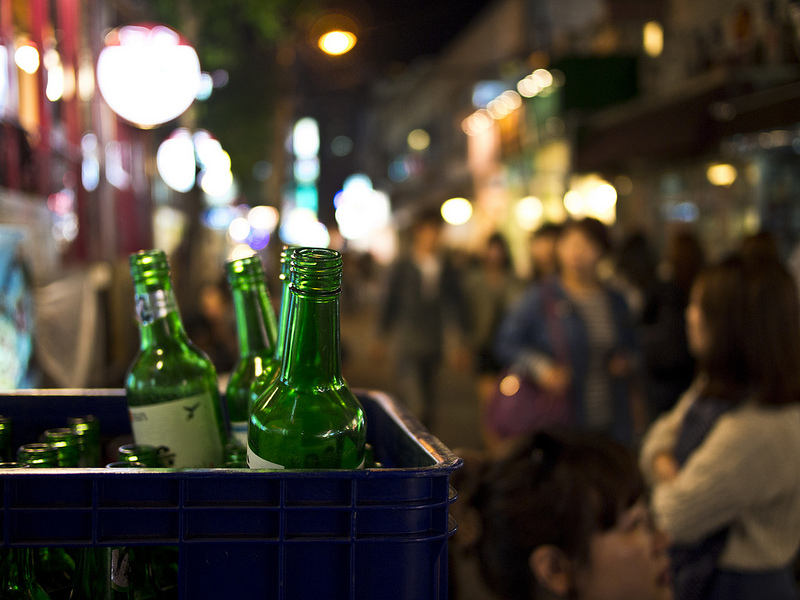