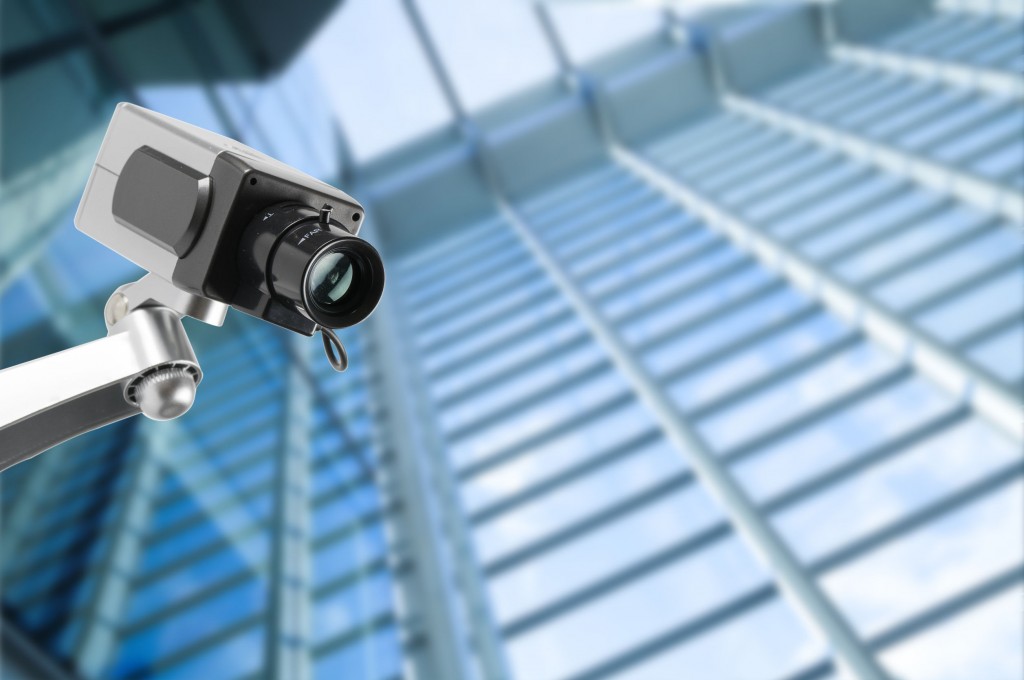 The Korean market for security services was worth 5 trillion won in 2015, the ministry said. (image: KobizMedia/ Korea Bizwire)

SEOUL, Dec. 16 (Korea Bizwire) – The South Korean market for security services is expected to grow by 40 percent to 7 trillion won (US$5.9 billion) by 2020, the government said Friday.

The Ministry of Trade, Industry and Energy presented the outlook at a conference on how to better protect the country’s key infrastructure facilities.

During the forum, experts urged the government to spend more in upgrading video surveillance devices and barriers to better protect key facilities.

Chung Man-ki, vice minister of trade, industry and energy, told the forum that the security services should embrace new technological developments such as artificial intelligence and the Internet of Things technology.