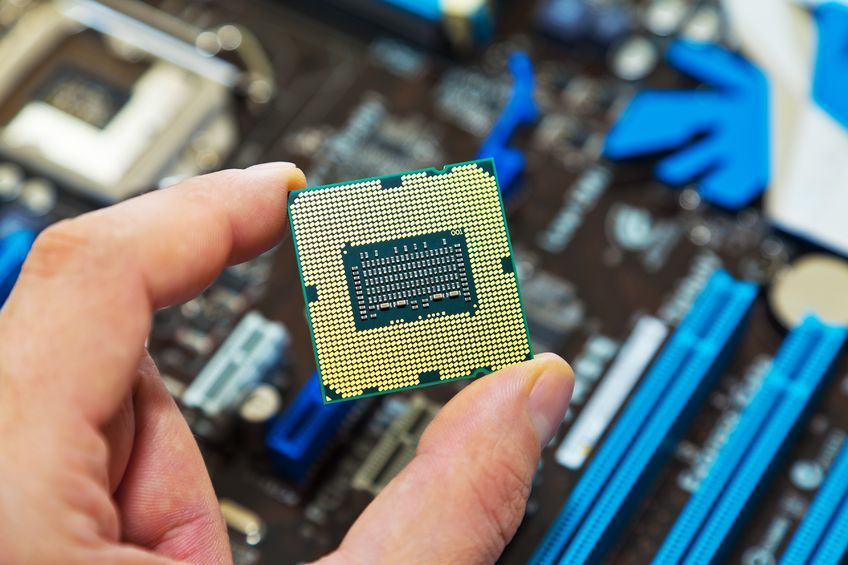 Especially in case of semiconductor, Korea accounts for 23.9 percent of market share and is followed by China with 20.7 percent. The gap between the two rivals is only 3.2 percentage points. (image: Kobiz Meida / Korea Bizwire)

SEOUL, Oct. 2 (Korea Bizwire) – Semiconductor, Korea’s top export item to the world, is under threat by its close competitor China.

According to a report from the Institute for International Trade under the Korea International Trade Association (KITA), Korea was a top export country of 64 items, down by nine from 2009 as of 2012. Of these, seven products including semiconductor are about to lose its No. 1 title in the world market.

In the meantime, China showed off the largest-ever collection of top export items with 1,485, a whopping increase by 254 in just three years.

Among 64 top export items Korea is now holding onto, 12 are closely chased by China, which means that China is the biggest competitor in terms of top export item. Other countries competing with Korea is the U.S. (8 items), Germany (6) and Japan (6).

Besides, seven top export items of Korea are chased by runners-up with less than 3 percentage points in market share and there are high possibilities that the owner of top export item status will change.

Especially in case of semiconductor, Korea accounts for 23.9 percent of market share and is followed by China with 20.7 percent. The gap between the two rivals is only 3.2 percentage points.