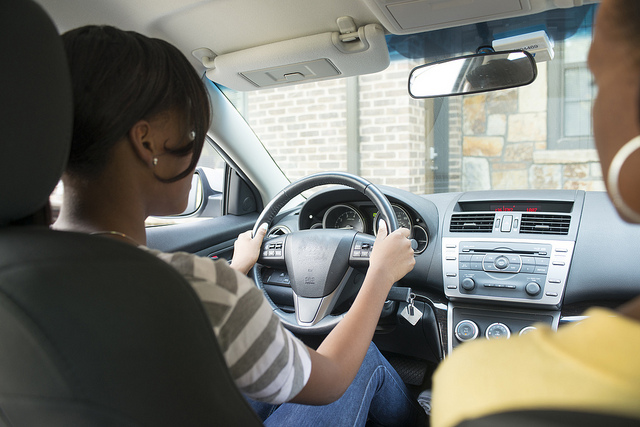 The service targets foreign investors in Korea who are having a hard time acquiring the international driver’s license due to language barriers. (image: State Farm/flickr)

The service targets foreign investors in Korea who are having a hard time acquiring the international driver’s license due to language barriers.

The agreement will mandate the traffic agency to send an employee to KOTRA’s foreign investment promotion department, who will help short-term business travelers to Korea by switching their home country license to an international driver’s license.

The international driver’s license permits the holder to drive a private motor vehicle in any country that recognizes the license, including Korea, for a year. The international permit can be acquired by anyone who is licensed to drive by a valid institution in his home country, without having to go through an additional driving test in Korea.

The service will relieve the investors in Korea of erstwhile inconveniences of which foreigners had to make several trips to one of driving test sites to switch their license to an international one.

The “One-stop Service” provided by KOTRA is an all-in-one service for foreigners who wish to make an investment in Korea, which supports throughout the entire process behind making investments, from giving business consulting and administrative guidance to assisting in settlement.