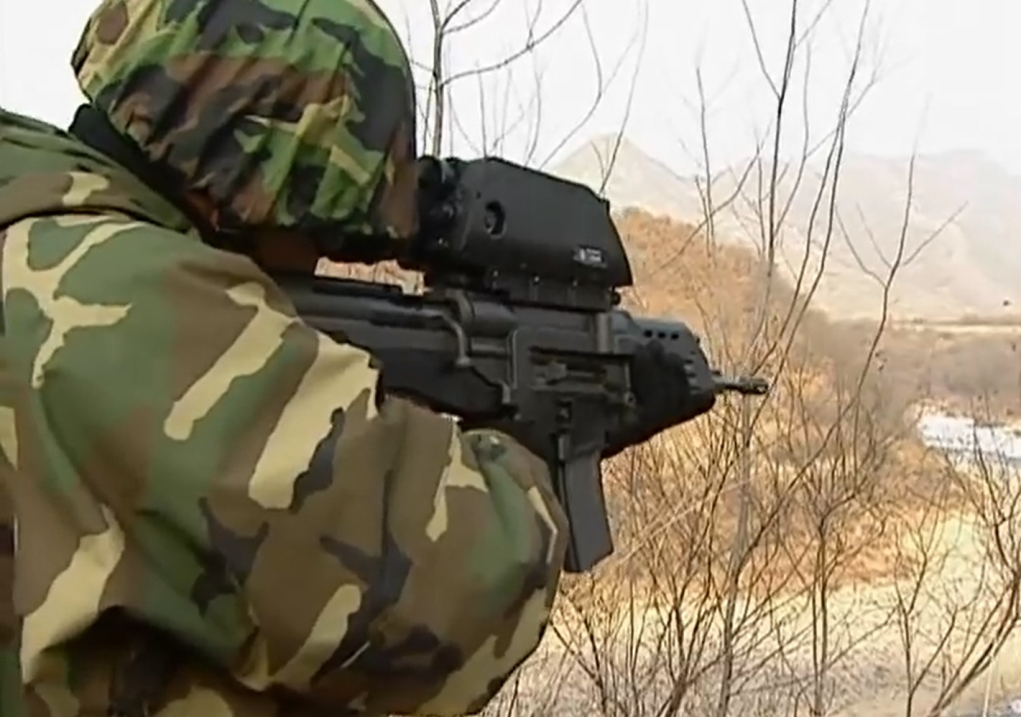 The K-11 rifle, South Korea’s home-grown technology turned out to have serious quality problems that were divulged during the National Assembly’s inspection of the government offices last week. (image credit: S&T Motiv)

Following the poor-quality issues raised over the K2 battle tank and the FX F-35A stealth fighter, the K-11 rifle, South Korea’s home-grown technology, turned out to have serious quality problems that were divulged during the National Assembly’s inspection of the government offices  including the Defense Ministry last week.

The K-11 Objective Individual Combat Weapon, or The K-11 is capable of firing 20-mm air-burst smart grenade from its overbarrel launcher, as well as the regular rifle ammunition.

Since its debut however, there have been a number of incidents in which the grenade was detonated at the launcher, seriously wounding the shooter. In addition, it accidentally fired or did not work at all when a magnet was put on.

That’s probably because the rifle was an electronic device and the magnet affected its sensors. Given the Republic of Korean Army is set to distribute a new type of helmets to combat units, the problem is expected to get more serious as the helmet is embedded with a microphone with magnets in it.

That means, there might be a possibility that when you place the helmet with magnets  near the rifle, it can accidentally fire off regardless of the user’s intention, raising serious safety issues in a situation that the two Koreas remain technically at war.

Meanwhile, the FX F-35A stealth fighter, which South Korean government decided to foot the bill of 7.34 trillion won to import 40 units from 2018, raised serious quality issue in June, when F-35A got a fire in the tail during takeoff from the runway at Eglin Air Force Base in Florida.