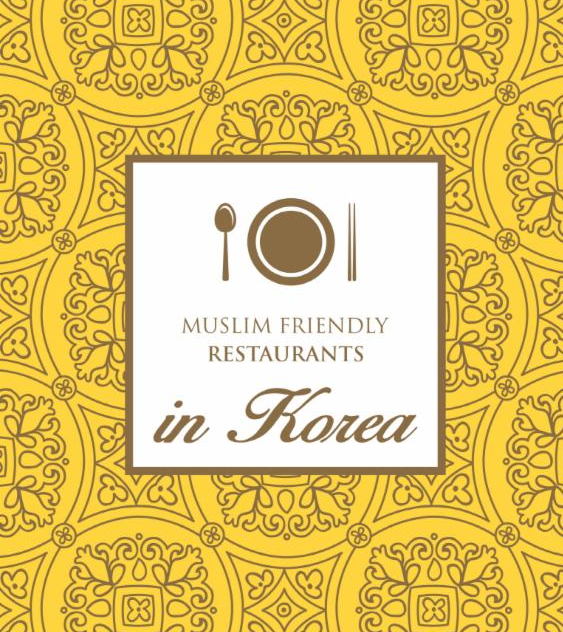 Published with help from Islam experts in Korea, the guide book used the word “Muslim friendly” instead of “halal” in order to expand the range of choice to Korean dishes that happen to comply with Islamic dietary rules.(image:KTO)

SEOUL, Dec. 18 (Korea Bizwire) – The Korea Tourism Organization said on December 17 that it has introduced a “Muslim friendly restaurant rating scheme” on an experimental basis and published an accompanying guild book in English. In the book, a total of 118 restaurants located across the country, as well as 36 Korean menus, is listed according to the degree of friendliness.

It also contains testimonies of Muslims residing in Korea including the Omani Ambassador in Korea and students from Muslim countries. It also comes with useful information such as the list of halal-certified foods available in Korea, where to buy halal food, and others.

Published with help from Islam experts in Korea, the guide book used the word “Muslim friendly” instead of “halal” in order to expand the range of choice to Korean dishes that happen to comply with Islamic dietary rules.

Chung Gi-jung, Korea Tourism Organization manager responsible for the Asia-Middle East regions, said, “Availability of halal food is one of the most important things that Muslim travelers consider when setting out on an overseas trip. The latest introduction of the Muslim friendly restaurant rating scheme will certainly contribute to increasing the number of Muslim tourists to Korea.”

The state-run tourism agency will work with the offices in Kuala Lumpur and Jakarta to encourage halal food exports while improving infrastructures for Muslim tourists such as prayer rooms in major public facilities as well as food. In addition, it will publish in January next year a guide book for tourist establishments.