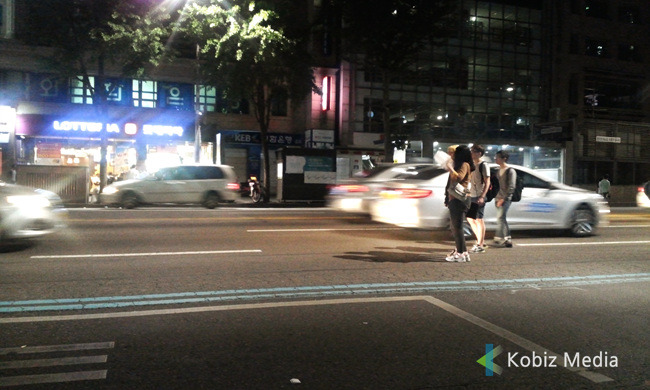 Public safety in Seoul is so secure as to allow any citizen to walk freely around the megacity area late at night to many foreigners’ surprise. (image: Kobizmedia)

SEOUL, Sept. 10 (Korea Bizwire) – What do you think are the best things involving everyday life that foreign residents in Seoul, the capital and largest metropolis of South Korea, have selected?

According to the Seoul City government, foreigners highly acclaim ‘public safety’ in Seoul allowing them to walk freely around the megacity area late at night and ‘convenient public transformation systems’ like informative services for transfers and bus arrivals. Also foreign residents are highly content with ‘clean city environment,’ overflowing with clean air, mountains, and green places.

In contrast, the foreign residents complain that safety systems for foreigners are not secured appropriately when emergencies take place and that official organizations write the spellings of their names inconsistently.

Depending on their nationality, foreigners feel disturbed for different reasons. Broadly speaking, while Asians point out everyday life itself, westerners pinpoint cultural gaps. For instance, westerners identify cultural gaps when they note that Korean drivers do not give way to an ambulance and pedestrians do not care about a person behind when entering into a door. 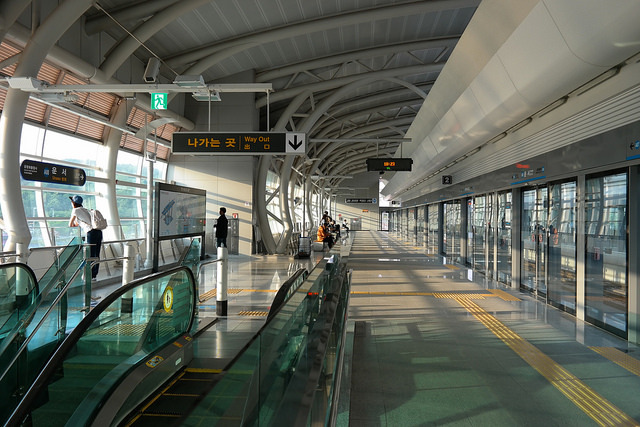 A survey-based study has been conducted on monitoring inconveniences for the first half of this year experienced by 78 foreigners in Seoul from 22 countries, appointed as ‘foreign observers for Seoul life.’ Of these, 25 foreigners were served as survey participants. According to the results, what they feel content most with is public transportation systems (36%), followed by the ‘clean environment’ (20%) and ‘service quality at public offices’ (10%).

In contrast to the satisfying areas, they expressed the most discontent over ‘guidelines for foreigners on emergencies like fire’ (28%), followed by ‘official documents written in different spellings’ (16%) and ‘policies for foreigners’ (16%).

The Seoul City government asked offices and organizations in charge to make appropriate measures for 43 of 138 issues monitored. Upon request of the city government, from last August TBS (Traffic Broadcasting System) has made English announcements to inform foreigners of contact information of important organizations like hospitals when an accident or a disaster takes place, so as to advance the alert and guidance systems for foreigners on emergencies.

On top of that, the Seoul City government plans to propose to the immigration office that the name of a foreigner be written in both Korean and English for foreigner registration.