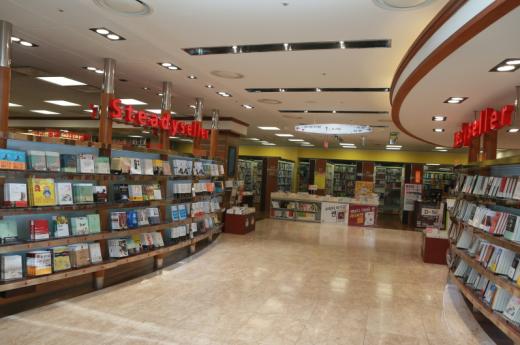 Kyobo Books decided to include the cumulative sales volume to overcome shortcomings of the current ranking system. (image: Kyobo Books)

SEOUL, Sep. 25 (Korea Bizwire) — Kyobo Books announced on September 23 that it revamped its bestseller ranking system to eradicate the habit of stockpiling books to be listed as bestsellers in the publishing industry.

The Korea’s biggest bookstore decided to include the cumulative sales volume to overcome shortcomings of the current ranking system, which is vulnerable to external factors including aggressive marketing and a temporary effect on newly published books. That is why publishing companies have bought their books in quantity to make them bestsellers.

The sales volume during the previous four-week period is involved in the new bestseller ranking scheme with the different proportion of each week. Consequently, steadily selling books are more likely to be chosen as a weekly bestseller than before.

“With the new weekly bestseller system, the deep-rooted problem of faddish books would be solved to some degree,” KAIST professor Kim Won-jun, who contributed to overhauling the scheme, said. “We expect to not only prolong the life of books but also to root out the external factors,” he added.

“The main reason for the refurbishment is to make a reliable ranking system for readers,” Lee Su-hyun, a manager of brand administration team in Kyobo Books, said.