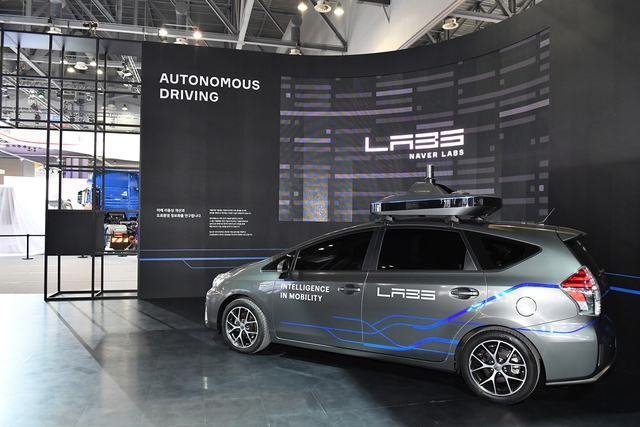 SEOUL, Apr. 4 (Korea Bizwire) — Autonomous cars are forecast to become popular in the South Korean auto market in 2028, five years after they do so in the United States, according to analysts Monday.

According to the industry analysts in a book published by the Ministry of Science, ICT and Future Planning, self-driving cars will gain popularity down the road to account for 12 percent of newly sold cars in those years.

The outlook is based on a survey on nearly 6,000 experts in the industry who predicted that 24 related technologies will become common for the vehicles to fully take off among mainstream consumers, according to the book.

In a bid to tap deeper into the country’s burgeoning market, a number of carmakers, as well as major IT firms, have begun testing automated vehicles.

The country’s top Internet portal operator Naver Corp. most recently joined the race here for the development of autonomous cars after gaining government permission for a road test of its autonomous vehicle.

Among other local developers of self-driving cars are top automakers, including Hyundai Motor Co. and Kia Motors Corp. The two, along with their auto parts making affiliate Hyundai Mobis Co., have obtained test licenses for six self-driving cars.