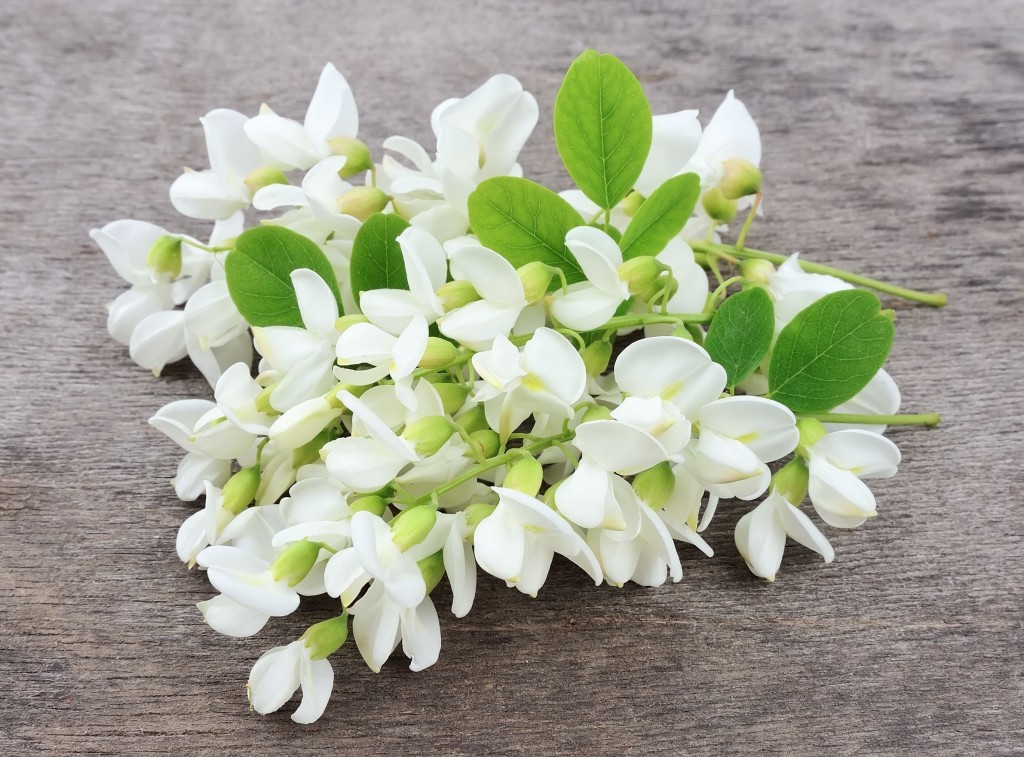 The RDA said a quarter teaspoon of acacia honey mixed in warm water could help better protect the stomach, although it advised against infants younger than a year old from consuming the honey. (image: KobizMedia/ Korea Bizwire)

SEOUL, May 25 (Korea Bizwire) – Researchers at the Rural Development Administration have discovered that acacia honey can inhibit the growth of helicobacter pylori, bacteria associated with a number of disorders of the upper gastrointestinal tract, including stomach ulcers, gastritis, and even stomach cancer.

Acacia honey, produced from false acacia trees or black locust flowers, accounts for up to 80 percent of all honey production in South Korea.

But despite an increasing number of bee farms in the country in the past couple of years, with 23,000 honey farms in 2015, there was a need to improve the competitiveness of native honey products through scientific research, substantiating their health benefits, according to officials.

RDA researchers have confirmed that a kilogram of acacia honey contains 24 milligrams of abscisic acid, known for its antibacterial properties against H. pylori. The plant hormone was either absent in other honey types or present in tiny amounts, including Hungarian and Colombian products, compared to acacia honey from Korea.

“With the new findings scientifically supporting the benefits of acacia honey, which has only been used as a form of folk medicine, consumers will have more confidence, boosting its competitiveness in the market,” said RDA researcher Han Sang-mi. “Its potential as functional food and even for medical applications will also lead to greater income for honey farms.”

The RDA said a quarter teaspoon of acacia honey mixed in warm water could help better protect the stomach, although it advised against infants younger than a year old from consuming the honey.

South Korea has a high H. pylori infection rate of 50 to 60 percent. Although the bacteria can be treated with antibiotics, it is often advised to fight the germs by improving the patient’s diet.

The RDA’s full analysis is expected to be published in Pharmacognosy Magazine.