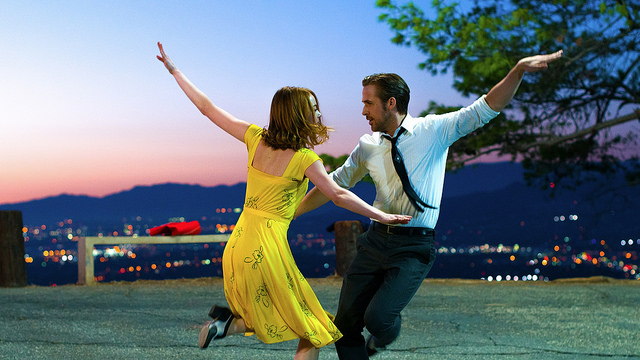 The feat comes as the coronavirus outbreak continues to block new films from screening at theaters.

The movie was first screened in December 2016, attracting 3.6 million spectators.

“Scary Stories to Tell in the Dark” and “Judy” ranked second and third at the box office.

The coronavirus outbreak is disrupting traditional practices in the movie industry as “Justice High,” a local low-budget movie, chose to screen on internet protocol television (IPTV) platforms instead of movie theaters.

Led by considerable popularity, the movie is set to hit the theaters on Apr. 9.

Traditionally, movies would be screened first at the theaters before moving onto other platforms, such as IPTV.