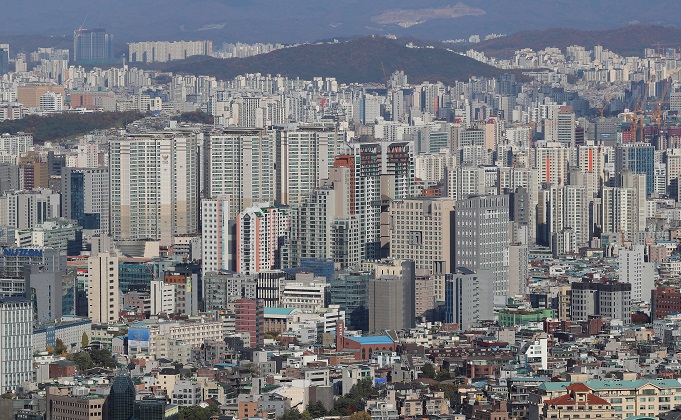 According to a report released by the Institute of Land and Liberty on the basis of government data, land prices in South Korea grew by 6.7 percent last year, more than 13 times higher than the growth of consumer prices (0.5 percent)

In particular, the value of land owned by the top 1,000 households averaged 83.7 billion won (US$71 million) per household.

The report stressed that about 40 percent of the Korean population has no land at all, with the nation’s land ownership being distributed in a highly unequal manner.