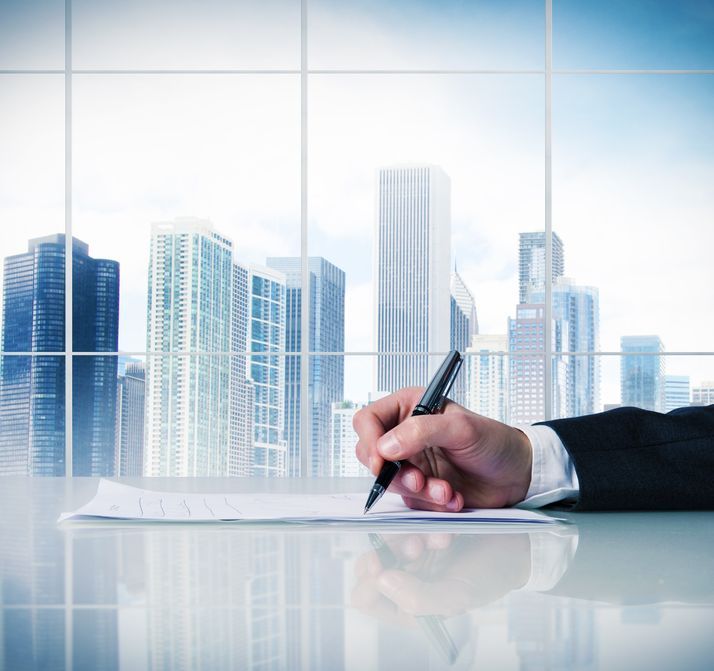 The value of land owned by 95 listed companies under the nation’s 10 largest conglomerates is expected to rise to more than 73 trillion won after Hyundai Motor Group completes its pricy land deal later this year. (image: Kobiz Media / Korea Bizwire)

SEOUL, March 30 (Korea Bizwire) – The value of land possessed by South Korea’s top 10 business groups reached an all-time high of 63.29 trillion won (US$57.18 billion) at the end of 2014, up 4 percent from a year ago, a market researcher said Monday.

The value of land owned by 95 listed companies under the nation’s 10 largest conglomerates is expected to rise to more than 73 trillion won after Hyundai Motor Group completes its pricy land deal later this year, according to data compiled by Chaebul.com, a Seoul-based financial research firm.

Of the overall land, land for business purposes increased 4.6 percent on-year to 55.7 trillion won, while land for investment inched up 0.1 percent to 7.59 trillion won, data noted.

Samsung Group, the nation’s leading conglomerate, topped the list, with the value of its land held by 18 affiliates rising to 13.43 trillion won at the end of 2014, an 8.4 percent surge from a year earlier.

Hyundai Motor Group, the nation’s second-largest biz group by assets, followed with 13.32 trillion won worth of land, up 5.5 percent over the period.

The amount of the automotive group’s land will rise to 34 trillion won when it completes the purchase of a 10.55 trillion-won auction deal in September to beat Samsung in terms of land value.

A consortium led by Hyundai Motor, together with Kia Motors and Hyundai Mobis, last year won a piece of land in the affluent Seoul district of Gangnam at a price triple the appraised value to build the headquarters.

Lotte Group, whose businesses range from retail, hotels to confectionery and chemicals, was the only conglomerate whose book value of land declined last year.

The price of land possessed by eight Lotte affiliates was estimated at 10.7 trillion won, down 0.7 percent from a year ago, as Lotte Shopping, its key retail unit, sold 500 billion won worth of land last year.