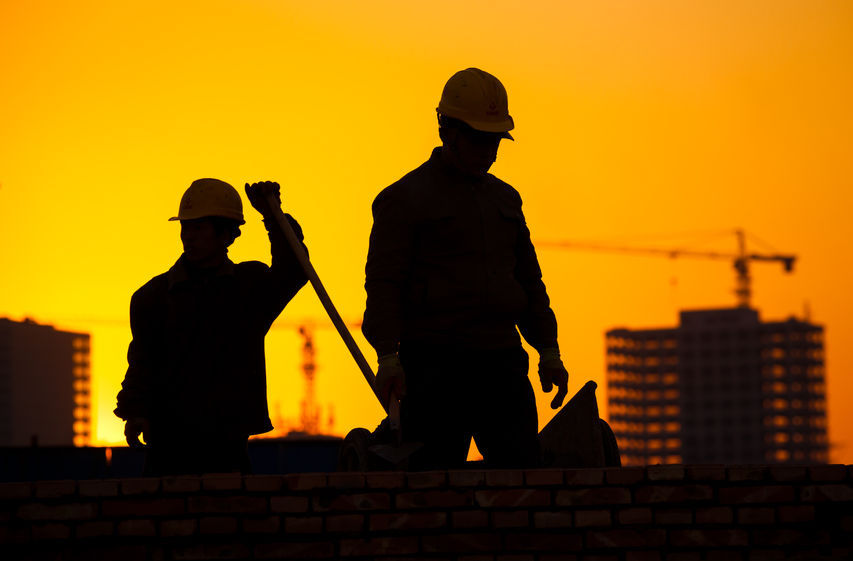 Subway and railroad construction, in particular, have been heavily impacted by the reduction in working hours. (image: KobizMedia / Korea Bizwire)

SEOUL, Dec. 11 (Korea Bizwire) — Among all large-sized construction projects in South Korea, 44 percent are having trouble meeting deadlines ever since a 52-hour workweek was implemented.

The Construction and Economy Research Institute of Korea (CERIK) conducted a study on 109 construction projects, 44 percent of which were facing difficulties meeting deadlines after the maximum working hours per week were reduced to 52 hours.

The survey revealed that 34 of 77 public works projects and 14 out of 32 construction projects were facing such difficulties.

Subway and railroad construction, in particular, have been heavily impacted by the reduction in working hours.

The researchers noted that 9 out of 11 subway construction projects and 11 out of 14 railroad projects were likely to miss deadlines.

“Ever since the 52-hour workweek was implemented, operating hours at construction sites dropped from an average of 60 hours to 57.3 hours per week,” said Choi Su-young, an assistant researcher at CERIK.

“The change in on-site working hours is probably the major cause of the current situation.”

“Projects should be sorted into different categories, whether they be new or continuous projects, and public or private, to provide them with different standards.”

Some experts argue, however, the study focuses only on projects managed by three large construction companies, which means that there’s a chance the study is not providing an accurate picture of the industry as a whole.