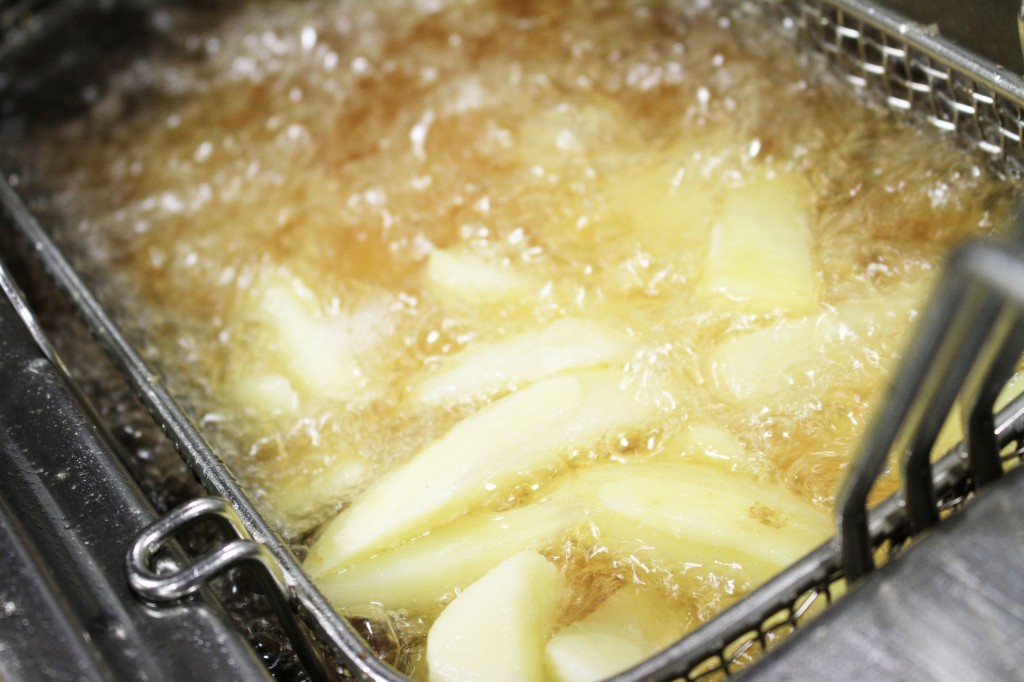 Ottogi and Lotte Foods, on the other hand, continue to supply oil products but have raised prices by roughly 9 percent. (image: KobizMedia/ Korea Bizwire)

SEOUL, Jan. 4 (Korea Bizwire) – Last year’s floods affecting key soybean producers in Latin America, including those in Argentina, led to a drop in the soybean harvest, which is now crippling the supply of business-to-business cooking oil in Korea – further pressuring food businesses that are already suffering from soaring egg prices from the country’s record bird flu outbreak.

According to industry watchers, Dongwon F&B and Daesang, which provide B2B cooking oil, have recently stopped supplying cooking oil altogether due to the poor supply of soybeans from South America and high water content in the produce as a result of the floods.

“We found that soybeans from Latin America absorbed too much water, and that their quality is unreliable,” said a Daesang official.

Ottogi and Lotte Foods, on the other hand, continue to supply oil products but have raised prices by roughly 9 percent. An 18-liter cooking oil can that used to sell for a wholesale price of 24,000 won ($19.88) now goes for up to 27,000 won.

According to a Lotte Foods official, profit margins on cooking oil sold B2B are already low, and the price hike was inevitable given the low supply and increased refining costs from using low-quality beans.

“Manufacturing costs have increased by 18 percent, due to several factors including the exchange rate and higher soybean costs,” said an official from Ottogi.

The price of cooking oil sold at retail to households has yet to increase, but industry watchers speculate that prices could rise if the supply and cost of soybeans remain volatile, which in turn could also lead to other food businesses raising prices as well.