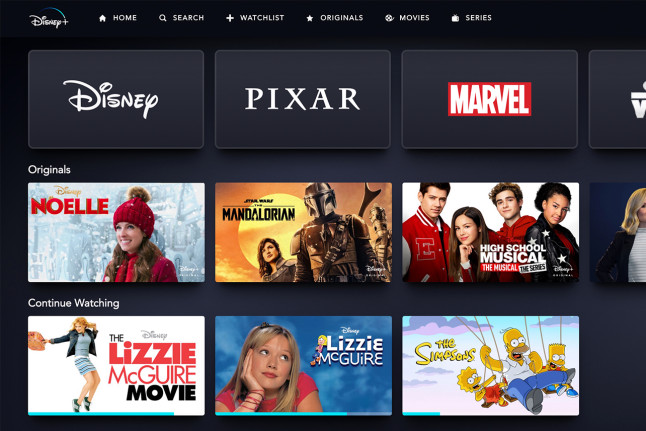 The Disney Plus mobile app is currently unavailable in Korean app stores. (image: Disney Plus)

SEOUL, Sept. 23 (Korea Bizwire) — A leaked document is making the rounds in the streaming community in South Korea after it exposed what could possibly be the subscription pricing for the Disney Plus, a major competitor against Netflix.

A recent post on Twitter and other social media revealed that a Disney Plus mobile subscription fee could be 9,500 won (US$8.17) per month, or 93,000 won per year.

The Disney Plus mobile app is currently unavailable in Korean app stores, driving some users to access the app using a U.S. account via a virtual private network (VPN), where the subscription pricing for South Korea first appeared.

The monthly subscription fee for Netflix also stands at 9,500 won.

South Korea’s top three mobile carriers are scrambling to join hands with Disney Plus and other over-the-top (OTT) services, particularly SK Telecom Co., which placed achieving partnership with Disney Plus as the company’s topmost priority.

One thought on “Leaked Information Hints at Subscription Fees for Disney Plus in S. Korea”