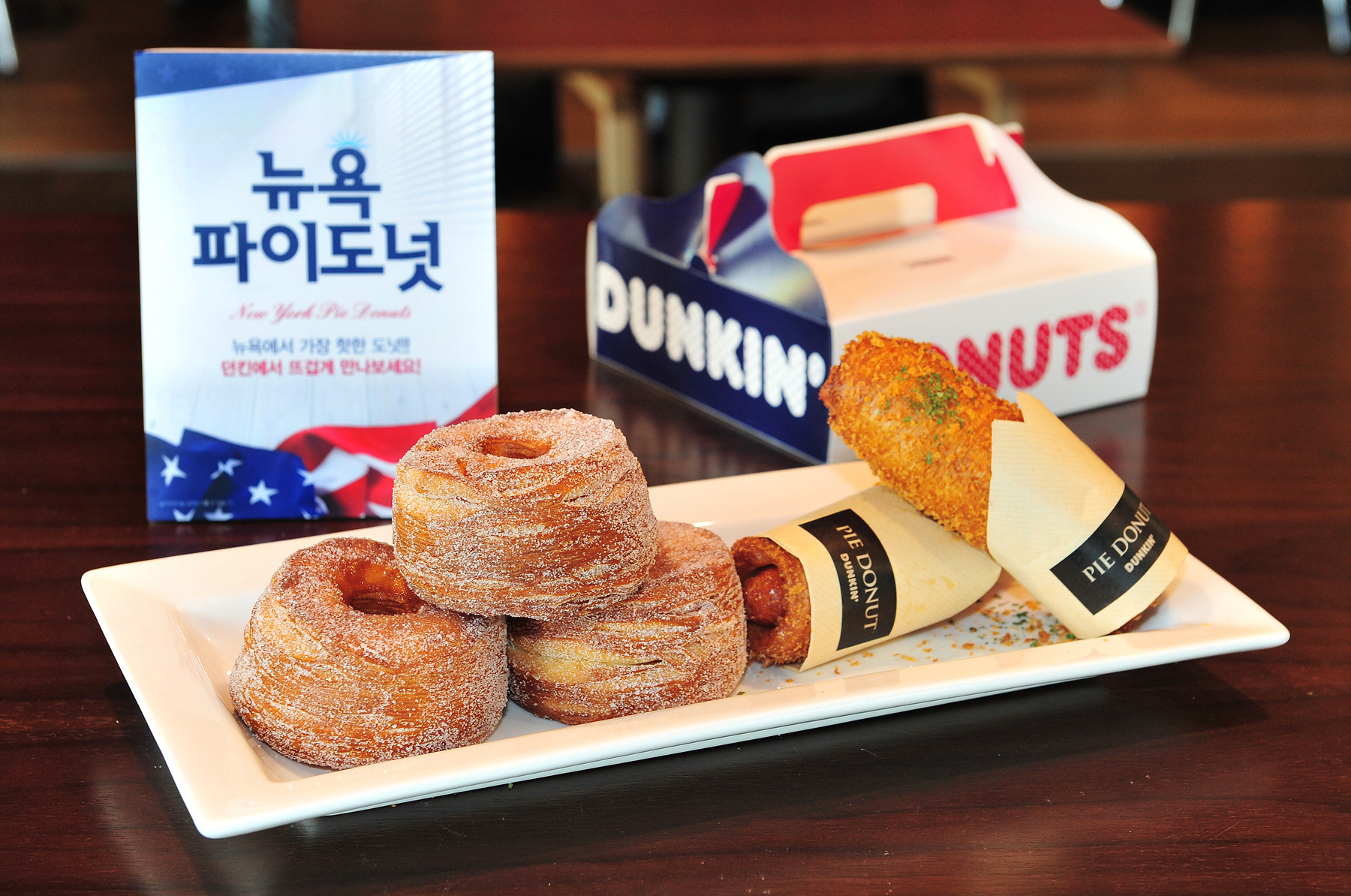 Now “dual products” that chase two hares and get both are to the rescue as they rapidly gain ground in markets. (image: BR Korea)

SEOUL, May 29 (Korea Bizwire) – What do you do when you can’t decide between vanilla and chocolate? Or pepperoni and Hawaiian, for that matter? Luckily, now you can have mixed cones and split-up pizzas for that, but certainly there are moments in life where you wish you don’t have to make such “difficult” decisions.

Now “dual products” that chase two hares and get both are to the rescue as they rapidly gain ground in markets.

The flavor-changing cigarette is a great example of a dual product that has been on the rise. KT&G has succeeded in developing, for the first in the world, a slim version of the capsule-embedded cigarette “Esse Change” last year, which garnered favorable reception among many smokers. The capsule which is inserted inside the filter of the cigarette, changes the flavor of the cigarette from smooth and neat taste to a refreshing one when it is popped.

Korea’s leading tobacco manufacturer sold over 1.1 billion capsule cigarettes up until last March, which was the best-selling record among cigarette brands that have been released for the past five years. Soon enough, the slim, flavor-changing cigarette landed on No. 1 position in the capsule-embedded cigarette market.

Seoul Milk’s “Fresh Morning Juice Duet” contains both grape juice and orange juice in one bottle. For people who want to taste a plural number of juices but do not want to buy two cartons, this is a perfect choice. The bottle is completely split in half, so that even if one side is consumed up, the other can be kept intact.

Dunkin Donut’s “New York Pie Donut” is another dual product that has been gaining popularity. The Dunkin’s new product is a reformed version of the New York’s high-selling donut “Cronut” in ways to suit Korean palate. Like its catchphrase, “Donut on the outside, pie in the inside,” the new donut is crispy and gooey at the same time as 32 layers of pastry inside of the donut-shaped crusty outside wait for your bite.

For those men who feel that grooming isn’t only for girls and how you look does matter, but at the same time too lazy to actually care, here is something that’s perfect for you. “Laneige Dual Action Essence Lotion” is another 2-in-1 product that contains both whitening essence and pore-minimizing essence in one bottle. The men-pleasing skin product is quickly turning lucrative as it allows them to be lazy and to have ruminating and resilient skin at the same time.