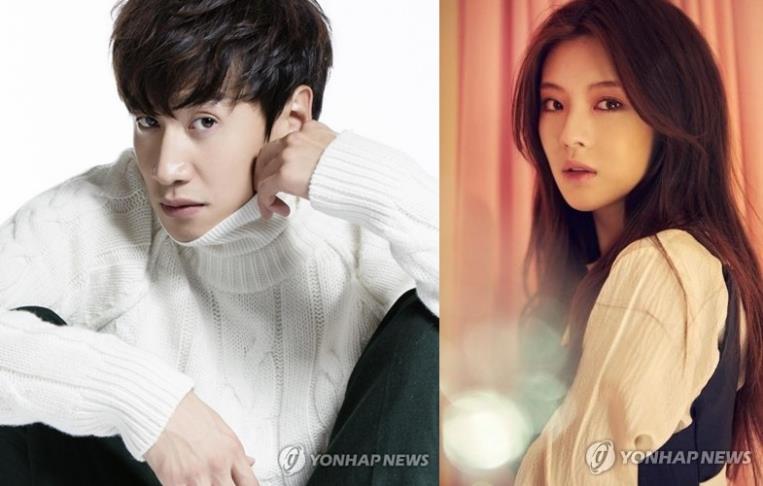 The two Lees “have been dating passionately for five months … since they first met through SBS TV show ‘Running Man,’” according to Kingkong By Starship.

“They first became close colleagues through the show before their relationship evolved into a romantic relationship,” the company said.

The 33-year-old actor debuted in 2008 with a supporting role in an MBC sitcom and has steadily expanded his career in acting and reality TV shows, including the popular SBS show “Running Man.”

The 24-year-old Lee debuted in 2014 in a Chinese drama series and is currently active in the TV and cinematic sectors, as well as TV commercials.