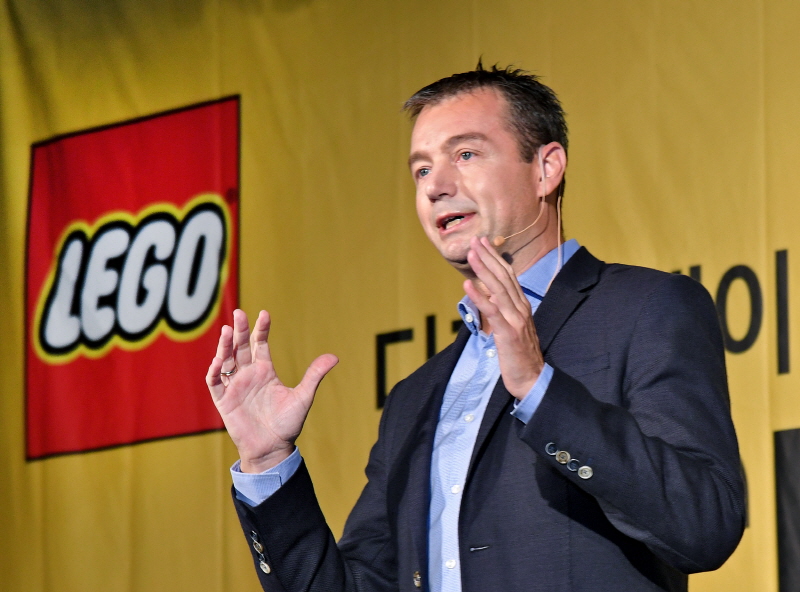 The app, available in the Google Play Store and the Apple’s App Store, allows users to share photos of their Lego creations and provides various content, including games and quizzes, according to the company.

The toymaker said users’ pseudonyms are automatically created by the firm’s computer in order to prevent their personal information being leaked and a separate monitoring team has been set up to oversee hazardous content.

Lego Korea said it aims to provide a safe child-friendly social media platform for the “digital native” generation through its new application.

“When we compare South Korea with other markets, that could be Germany, Australia, Japan, it is clear that Korean children do not play so much, at least they don’t buy as much toys, not only Lego but all toys,” the local unit chief Michael Ebbesen said during a press conference in central Seoul. “This is something we hope to change.”

During the press conference, the toy manufacturer also unveiled its plan to release Lego Boost, a kit that combined coding and Lego creation, to the local market in November.