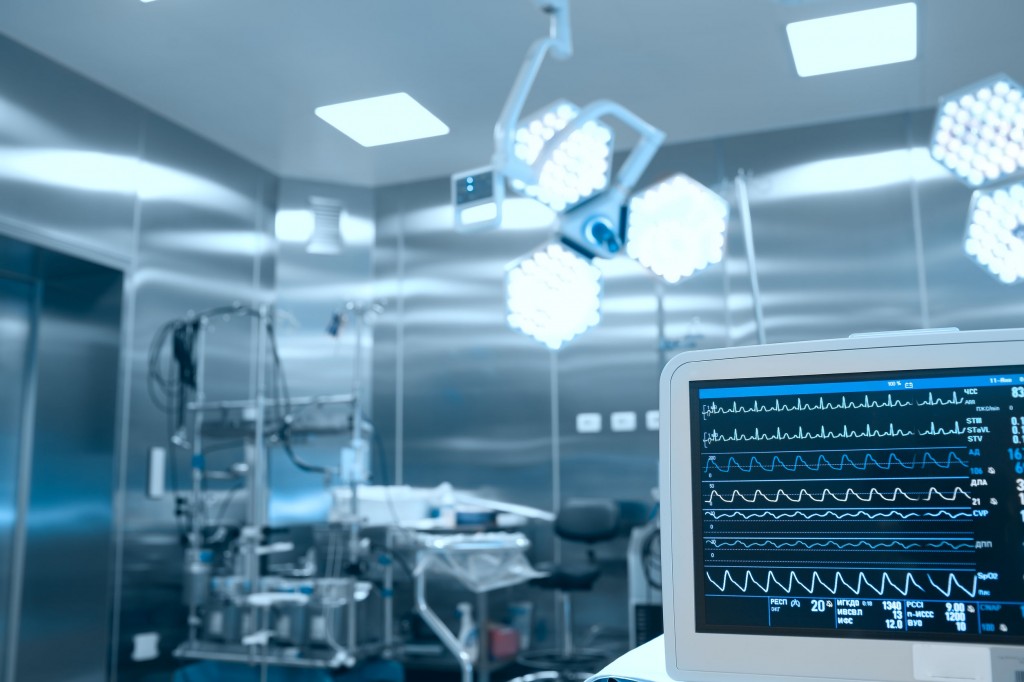 SEOUL, Feb. 20 (Korea Bizwire) – Less than one in five South Korean manufacturers of medical supplies and equipment said they plan to increase new research and development (R&D) jobs, a survey showed Monday, despite the government’s push to become a global biotech and medical industry hub.

According to the survey by the Korea Medical Devices Industrial Coop. Association of 267 medical device manufacturers, only 17 percent said they have decided to add R&D positions over the next two years. The survey showed that 52 percent of the companies plan to hire more employees in manufacturing departments.

The recruitment plan is contrary to the survey that showed 25 percent of the companies suffer the most manpower shortage among R&D positions.

“The local medical equipment industry lacks indigenous technology compared to global companies,” said a local company official not to be named, adding that such a gap will widen if local companies continue to reduce investment into R&D jobs.

The South Korean government earlier announced it will spend 315.7 billion won (US$273.7 million) this year to develop new biotechnology. The government said it also aims to spend the budget to provide an environment where young researchers can freely focus on R&D on medicine and medical devices.