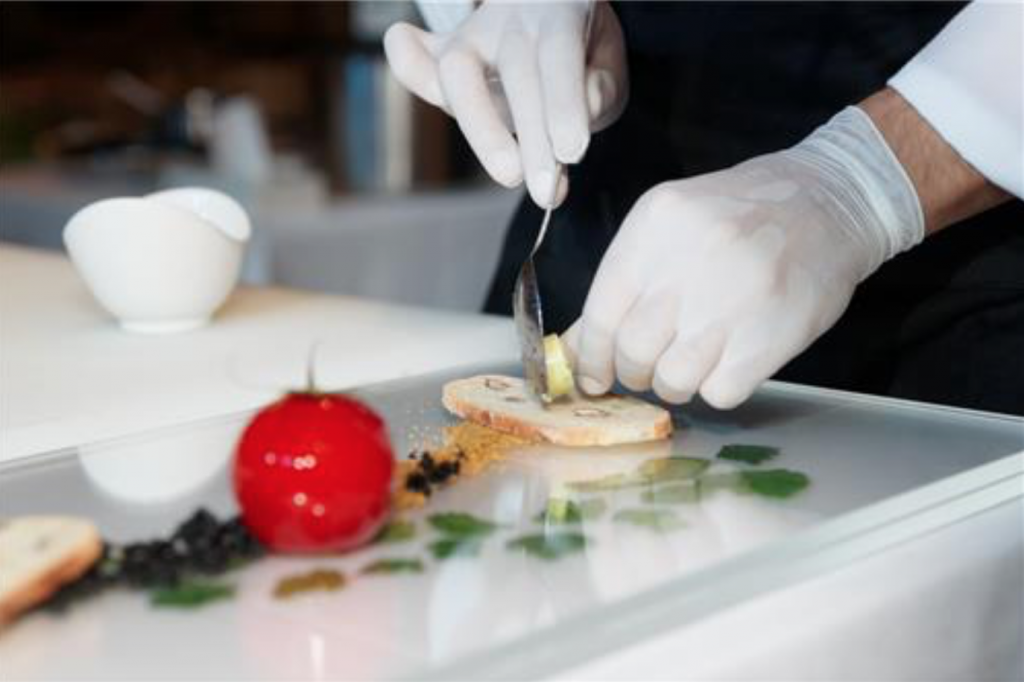 LG Chem’s current market share in the global NBL market is 15 percent, and its production scale has increased by almost ten times (140,000 tons) since commercial production was launched in 2008. (image: LG Chem)

SEOUL, Aug 4. (Korea Bizwire) – Korea’s largest chemical company, LG Chem, is pushing forward with ambitious plans to target the rapidly growing market for disposable gloves. At the forefront of its endeavor are new self-developed nitrile gloves, a disposable set of gloves made from the synthetic rubber material NBL (Nitrile Butadiene Latex) which is known for its enhanced durability, penetration resistance, and comfort.

The global market for disposable gloves is currently split between natural rubber gloves (33 percent market share), nitrile gloves (32 percent), and PVC gloves (30 percent). However, LG Chem expects the demand for NBL gloves to increase by approximately 10 percent annually to account for over half (300 billion pairs) of the disposable gloves market by 2020.

The use of nitrile gloves, which first gained acceptance in the medical industry after replacing natural rubber gloves, is becoming widespread across different industries. The gloves are particularly popular in cooking, with an increasing number of cooks and chefs wearing gloves at restaurants to improve hygiene.

LG Chem’s current market share in the global NBL market is 15 percent, and its production scale has increased by almost ten times (140,000 tons) since commercial production was launched in 2008. In 2013, the company developed latex morphology technology, and used it to manufacture the lightest gloves in the world, which come in at a weight of only 3 grams. The gloves, which are exceptionally durable and strong, are being counted on as an innovative product that will lead the future market.

“This year, we developed a product with the best penetration resistance so that we can continue to pursue our goal to lead future technology for gloves,” said LG Chem. “We’ll keep investing in research and development and target the global market for nitrile gloves.”