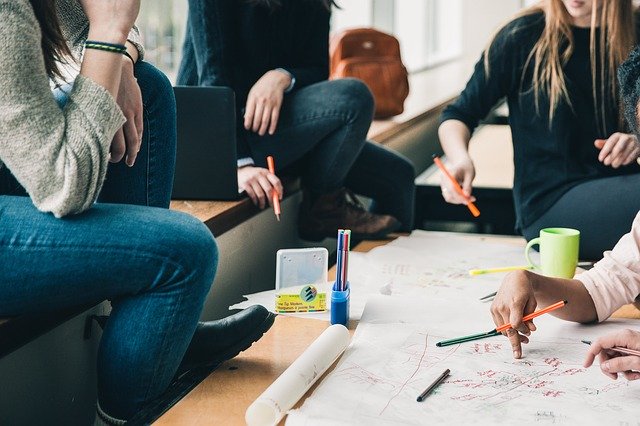 “Upgraded Human” is not just a spec to compete with and win against others, but refers to modern people who seek to change the quality of their lives and “create a better me than yesterday”. (image: Pixabay)

SEOUL, Dec. 18 (Korea Bizwire) — Recently, interest in “Upgraded Human,” a new type of self-improvement person who pursues growth rather than success in life, is increasing.

“Upgraded Human” is not just a “spec,” the word used to refer to an individual’s academic and career background, to compete with and win against others, but refers to modern people who seek to change the quality of their lives and “create a better me than yesterday”.

According to a mobile survey of 785 men and women conducted by job portals JobKorea and Albamon, 64.5 percent of the respondents said they thought they were “Upgraded Humans”.

The share of men, 71.9 percent, who thought of themselves as “Upgraded Humans” outnumbered women, 61.6 percent.

Respondents were asked about the “Development Area of Upgrade Humans” and it was found that there were some differences among age groups.

Among respondents in their 40s, 44.3 percent said they were trying to consume knowledge and upgrade their knowledge base to expand their intellectual world.

On the other hand, among those in their 20s and 30s, 34 percent and 32.8 percent, respectively, said they were trying to improve their hobbies with new experiences and discover something fun.

Meanwhile, 56.9 percent of respondents picked growth rather than success.

Furthermore, when asked about their biggest competitors in life, 65.7 percent of the respondents chose themselves, rather than “peers or coworkers”, which accounted for 34.3 percent.