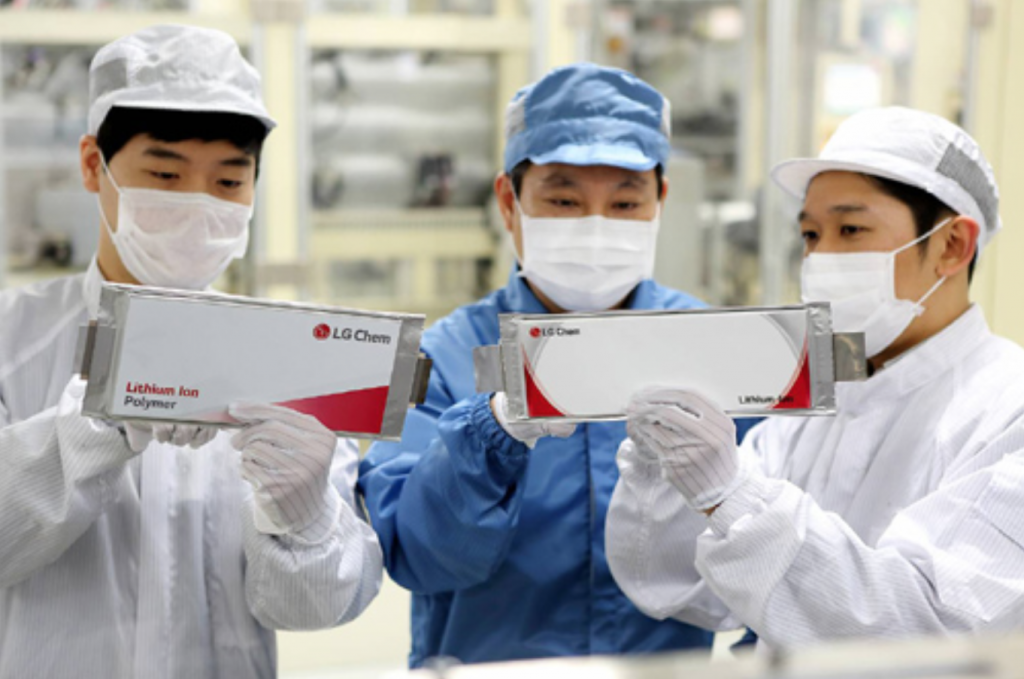 Helped by a growing demand for electric car batteries, LG Chem expects to post 3.7 trillion won in annual sales of batteries in 2017, compared with expected sales of 1.2 trillion won this year.

LG Chem said its business for electric car batteries is on a fast-growth track.

The planned plant in the Polish city of Wroclaw will allow LG Chem to expand its production bases to Europe after South Korea, the United States and China.

Lee Woong-beom, president of LG Chem’s battery business division, said the company aims to solidify its No. 1 spot in the electric car battery market by 2018.