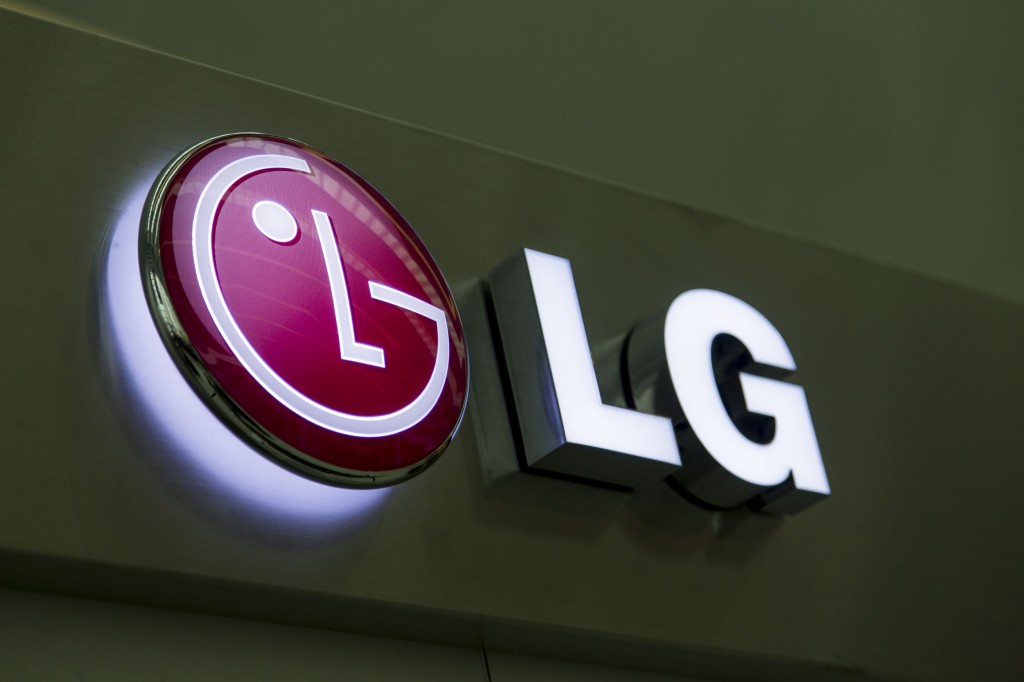 In September of last year, LG Chem said it would merge with its biotech unit, LG Life Sciences Ltd., in a bid to diversify its business portfolio. (image: KobizMedia/ Korea Bizwire)

In a New Year message to its employees, Park Jin-soo, vice chairman of LG Chem, said the company will also put more emphasis on helping those segments in a slump turn around this year, while maintaining its efforts to find new revenue sources.

In September of last year, LG Chem said it would merge with its biotech unit, LG Life Sciences Ltd., in a bid to diversify its business portfolio.

Dongbu Farm Hannong is the No. 1 crop protection and the top seed producer in the country, with shares of 27 percent and 19 percent, respectively.

LG Chem said earlier it will spend 300 billion won to 500 billion won every year on research and development to foster the biotech segment.