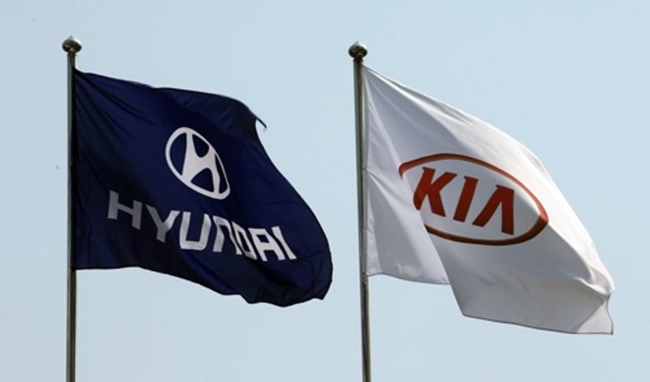 The U.S. National Highway Traffic Safety Administration (NHTSA) and Hyundai Motor Group are jointly looking into why the two carmakers’ airbags failed to deploy in Hyundai Sonata sedans and some Kia Forte compacts that were involved in six crashes. The incidents have led to four people being killed and six injured, a Hyundai spokesman said over the phone.

The probe on the airbags in the two models may weigh on the carmaker’s stock prices going forward at a time when they badly need to boost sales in the world’s most important automobile market by launching new and upgraded models this year.

Hyundai and Kia, which together form the world’s fifth-biggest carmaker by sales, sold a total of 163,637 vehicles in the U.S. in the January-February period, down 8 percent from 177,826 units a year earlier.