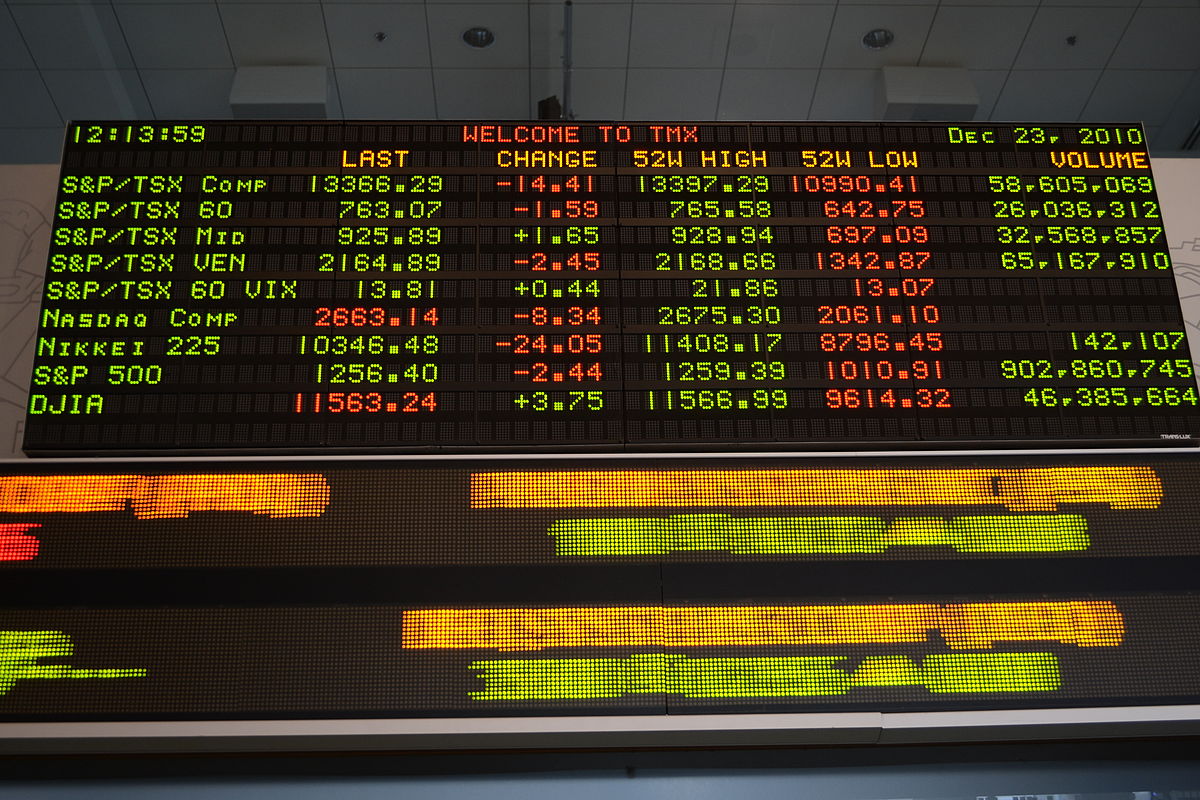 The timing and amount of purchases under the program are subject to regulatory approvals and to management discretion based on factors such as market conditions. (image: wikipedia)

TORONTO, ONTARIO, Jan. 26 (Korea Bizwire) – Bank of Montreal (TSX: BMO)(NYSE: BMO) today announced that it has received approvals from the Toronto Stock Exchange (TSX) and the Office of the Superintendent of Financial Institutions Canada (OSFI) to proceed with its previously-announced normal course issuer bid through the facilities of the TSX to purchase, for cancellation, up to 15 million of its common shares commencing February 1, 2015 and ending January 31, 2016.

The maximum number of common shares that may be repurchased under the normal course issuer bid represents approximately 2.3 per cent of the Bank’s ‘public float’ (as such term is defined in the TSX Company Manual) of common shares.

The timing and amount of purchases under the program are subject to regulatory approvals and to management discretion based on factors such as market conditions. The Bank will pay the market price for the shares at the time of acquisition.

Source: Bank of Montreal via Marketwired