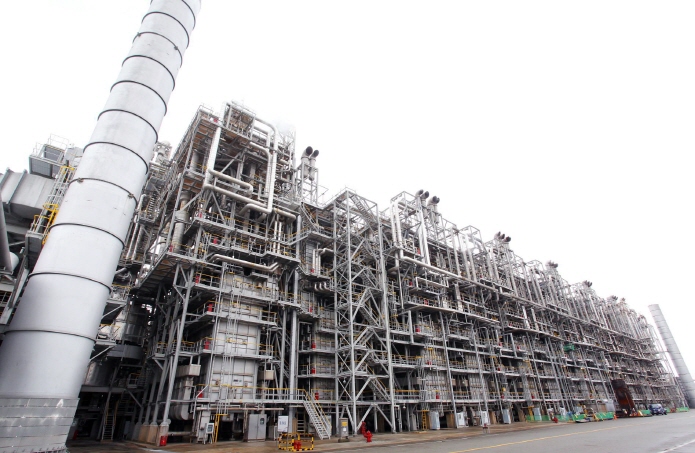 The company will spend 2.6 trillion won to increase output capacity of the NCC and the PO plant in Yeosu, 455 kilometers southwest of Seoul, by 800,000 tons each. It will inject the remaining 200 billion won into a “future materials” production facility in Dangjin, 120 km south of Seoul, LG Chem said in a statement.

The expanded NCC will boost production capacity of ethylene to 3.3 million tons, making it the largest local producer of the key material.

Ethylene is the building block for a vast range of chemicals from plastics to antifreeze solutions and solvents.