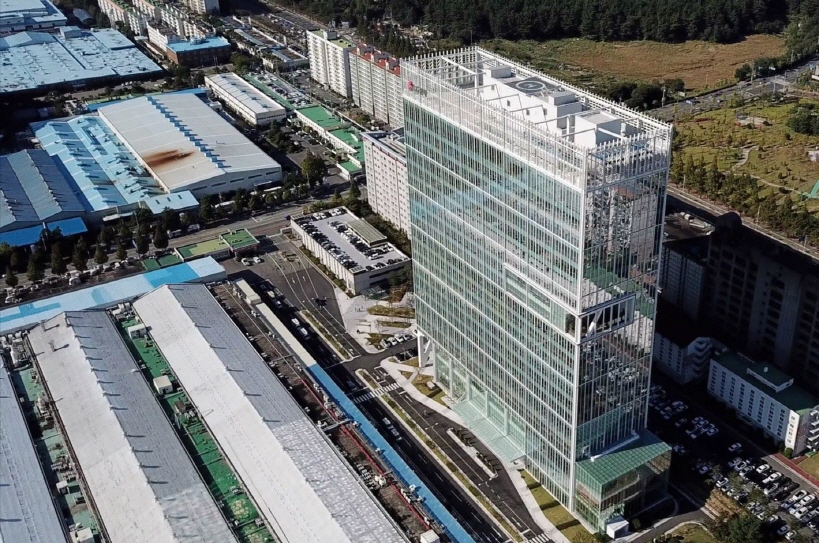 SEOUL, Oct. 26 (Korea Bizwire) — LG Electronics Inc. on Thursday opened a research and development center in its production line located in the southern part of the country, which will accommodate 1,500 researchers.

The opening came around two years after the South Korean tech giant started the construction of the facility in Changwon, 400 kilometers southeast of Seoul, in March 2015. LG Electronics invested 150 billion won (US$133 million) in the project to build the 20-story building.

The company said its staff at the center will focus on developing home appliances, including refrigerators, ovens and dish washers.

LG said the center boasts top-notch facilities, including 3-D printers, and will be 50 percent more spacious for researchers compared with its previous labs.

The products developed at the center will be manufactured not only in Changwon but also in China, Poland, Vietnam and Mexico as well, it added.

LG said such projects will help Changwon rise as the company’s strategic headquarters to tap deeper into the global market for home appliances.