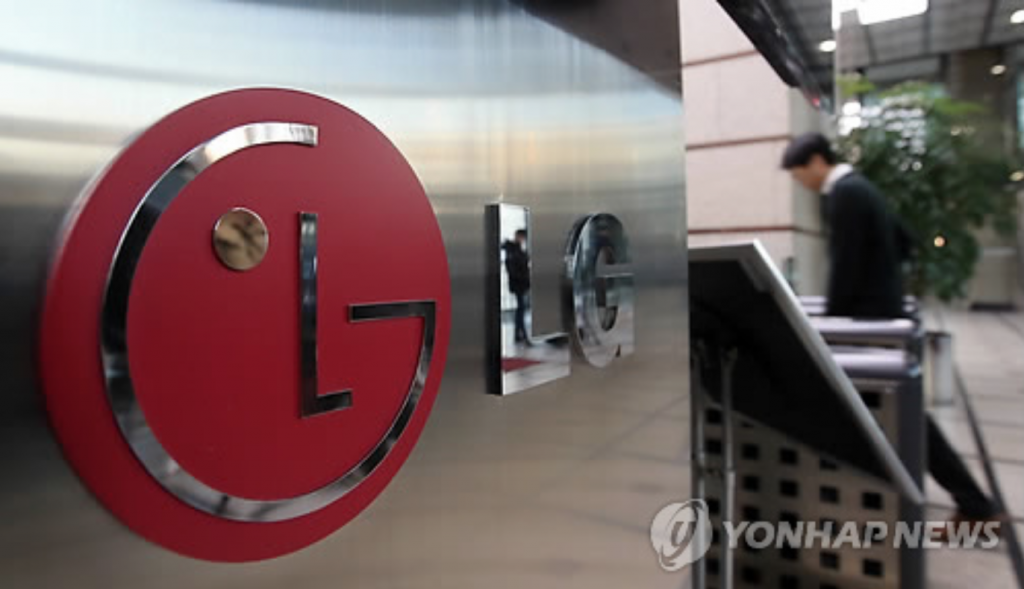 SEOUL, July 28 (Korea Bizwire) – LG Electronics Inc. posted its biggest quarterly operating profit in two years for the second quarter of this year, backed by strong sales of its home appliances and televisions.

LG Electronics reported an operating profit of 584.6 billion won (US$519.6 million) in the April-June period, up 139.5 percent from the same quarter last year.

Second-quarter sales grew 0.5 percent on year to 14 trillion won, LG Electronics said in a regulatory filing on Thursday. It did not provide net profit figures.

“With an improved product portfolio and cost structure, the business unit was able to achieve an operating margin of more than 9 percent,” LG Electronics said in a statement.

However, LG Electronics’ smartphone division reported an operating loss of 153.5 billion won because of “increased marketing expenditures and somewhat slow initial sales of the G5 smartphone,” according to the statement.