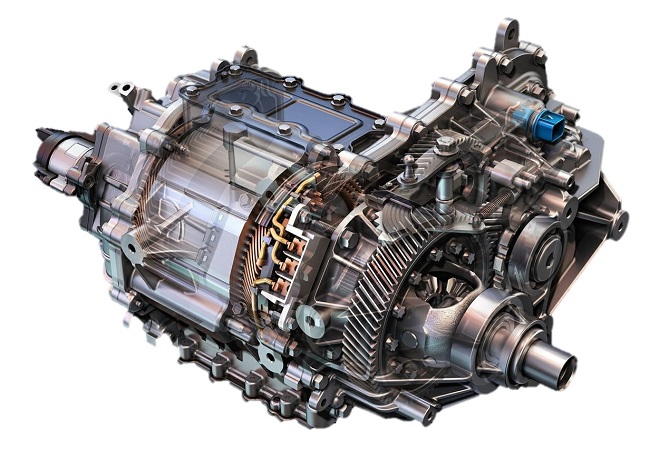 This photo provided by LG Electronics Inc. on Dec. 23, 2020, shows a motor for an electric vehicle.

LG recently completed closure of its plant in Kunshan, southeastern China, which had been producing vehicle infotainment components, such as audio, video and navigation (AVN), according to industry sources.

The move was part of the company’s plan to enhance manufacturing efficiency in its automotive business, according to the sources. LG Electronics’ overseas vehicle infotainment parts production will now be handled at its plant in Haiphong, Vietnam.

With the latest decision, LG’s automotive electronics production in foreign countries will come down to two major sites, with its plant in Nanjing, China, responsible for manufacturing electric vehicle (EV) powertrain parts and the Vietnamese factory focusing on vehicle infotainment components.

To boost its automotive business, LG last year announced that it will invest US$300 million in its plant in Nanjing, China, to expand its EV powertrain parts manufacturing line.

LG Electronics, one of the key home appliance makers in South Korea, has been focusing on bolstering its automotive business in recent years for its future growth.

LG’s vehicle component solutions (VS) division posted an operating loss of 2 billion won (US$1.76 million) in the fourth quarter of 2020. The company aims to turn around its VS division this year.