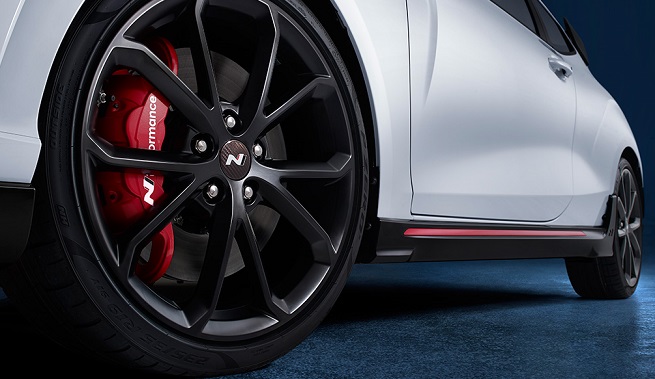 SEOUL, June 1 (Korea Bizwire) — A growing number of South Koreans are purchasing convenience and function-enhancing parts and components when they buy a new car.

After launching the TUIX brand in 2009, Hyundai initially focused on design-related products but later expanded the scope of products towards suspension, light-weight wheels and high-performance tires.

The company plans to carry out an extensive revamp of the brand next month and enlarge the scope of products to include a variety of lifestyle related offerings.

This move is part of Hyundai’s efforts to better cope with the ever-rising diversity and expansion of tuning demand.

Hyundai said that the high-performance customized tuning series N Performance Parts which it rolled out this year has been well received in the market.

For the Veloster N, in particular, about 59 percent of the models released during the January to April period of this year had N Performance Parts.

The Veloster N’s N Performance Parts include the “carbon underline & upperline package” wherein real carbon material components are used for the front and rear bumpers and side mirror covers.