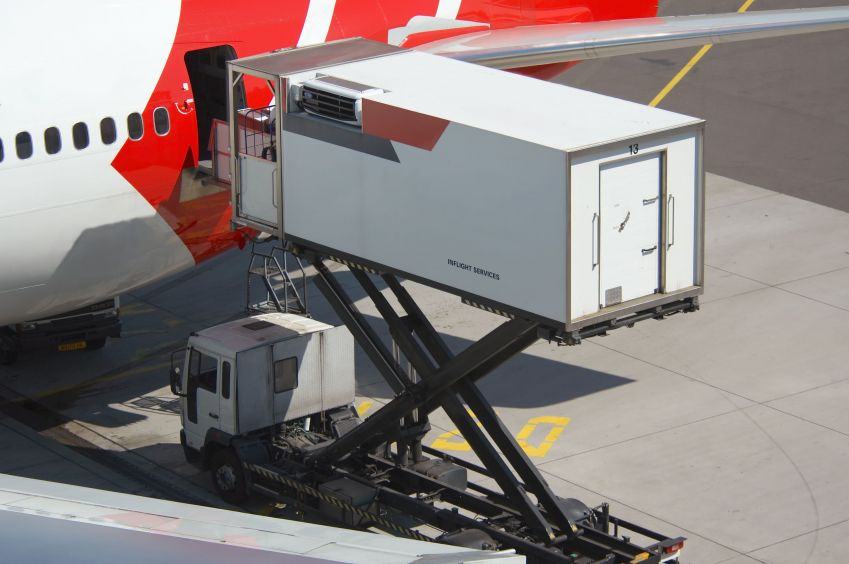 An LG Group official said, “We rely on air freight services when sending packages overseas but our price competitiveness overseas was eroded by the price fixing practice of these air carriers.” (image:Kobizmedia/KoreaBizwire)

SEOUL, June 4 (Korea Bizwire) - LG Group affiliates have filed a lawsuit against 12 airline companies including Korean Airlines and Asiana Airlines for losses due to collusion by the airliners on fuel surcharge.

According to the Fair Trade Commission and industry sources on June 3, LG Group companies such as LG Electronics, LG Chem, LG Display, and LG Life Science raised a civil suit with the Seoul Central District Court asking for restitution. The foreign air carriers that became defendants in the litigation include Singapore Airlines, Air France, Cathay Pacific, Japan Airlines, Thai Airways, and so on.

Once the LG companies win the legal cases, it is likely other exporting companies will do the same. An LG Group official said, “We rely on air freight services when sending packages overseas but our price competitiveness overseas was eroded by the price fixing practice of these air carriers.”

The group began the lawsuit after the Fair Trade Commission ruled in November 2010 that the airline operators charged higher fuel surcharges than they should and imposed penalties of 120 billion won. The compensation amount asked by the plaintiffs is 404 million won.

Once the appraisal outcome is out on the actual losses sustained by the LG Group companies, however, the compensation volume may rise several hundred times.

Disputes surrounding fuel surcharge are not new. For example, the current fuel surcharge from Incheon to destinations such as Hawaii, New York, and Sao Paulo is set at the same US$288 although the distances are widely different from 7,339 to 11,071, and 18,728 kilometers respectively. That’s because the destinations are classified as the Americas.

To this, a Korean Air official commented, “We are waiting for the plaintiffs to come up with exact compensation amount and corresponding evidence. We will respond in the court in good faith.” An Asiana Airlines official said, “We sent representatives to the primary deposition on April 14. We will respond to the case after reviewing the documents submitted by the plaintiffs.”