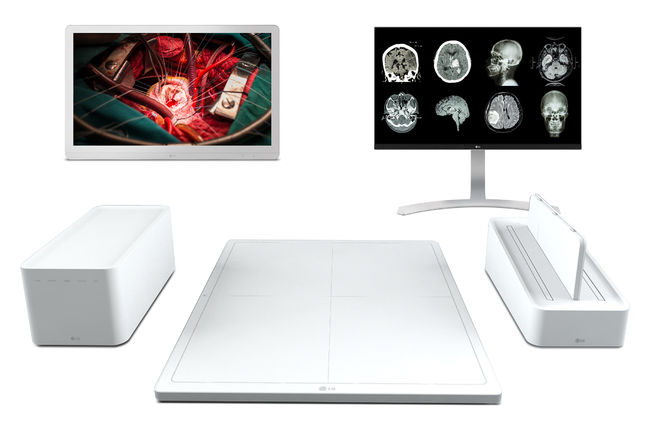 SEOUL, Nov. 28 (Korea Bizwire) – LG Electronics announced Monday the unveiling of three medical imaging devices at the Radiological Society of North America, an annual industry fair held this year in Chicago. It is the first time for the South Korean electronics giant to introduce such devices, despite having been an industry-leading manufacturer of display equipment.

The 27-inch monitor for surgical operations features an ultra-high-definition panel and a high-resolution surgical display, enabling stable and reliable operation, LG said, while its X-ray detector allows radiologists to digitally transfer and enhance images instead of using traditional photographic films.

The two monitors will go on sale in December, while the digital X-ray detector is expected to be released in 2017. 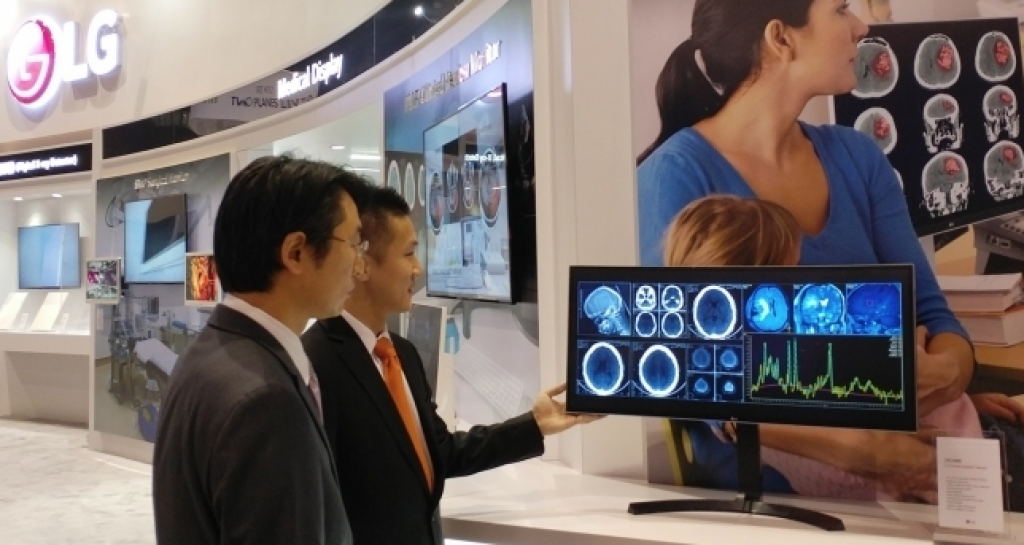 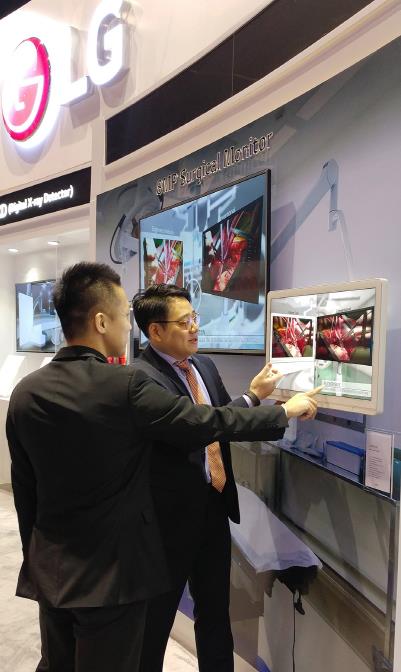