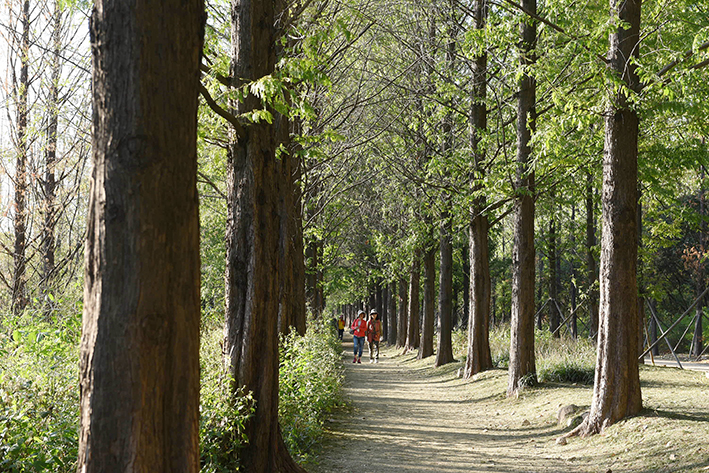 To commemorate the fourth anniversary of the Dulle-gil’s opening, the “2018 Seoul Dulle-gil Festival” will be held on November 3 with over 1,000 residents participating in the event.

The Dulle-gil is a pathway for pedestrians that connects 157 kilometers of road and is composed of eight separate courses that surround the outskirts of Seoul.

The path has been created to reflect the history, culture and natural ecosystem of the nation’s capital city.

The treasure hunt will take place over a duration of four hours in a section of the path spanning 11 kilometers from Yangwon Station to Mt. Achasan management office. 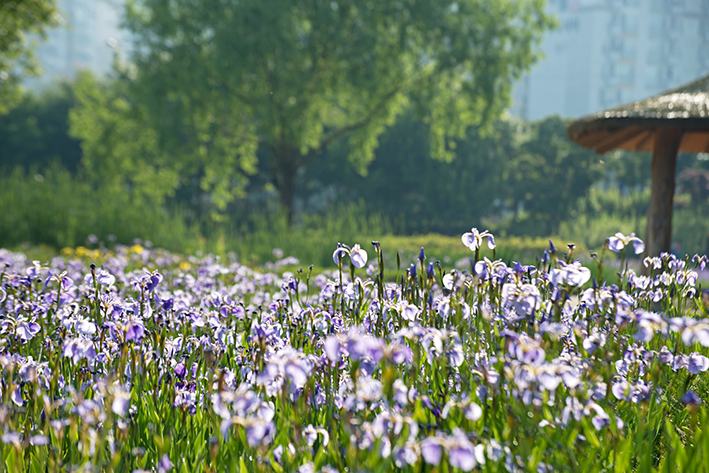 A total of 134 prizes – including tablet PCs and smartphones – are waiting to be unearthed on the trail. Participants are also eligible to win prizes by taking photos of the Dulle-gil and leaving simple reviews.

Applications will be accepted starting at 8 a.m. at the grass field near Yangwan Station on the day of the event.