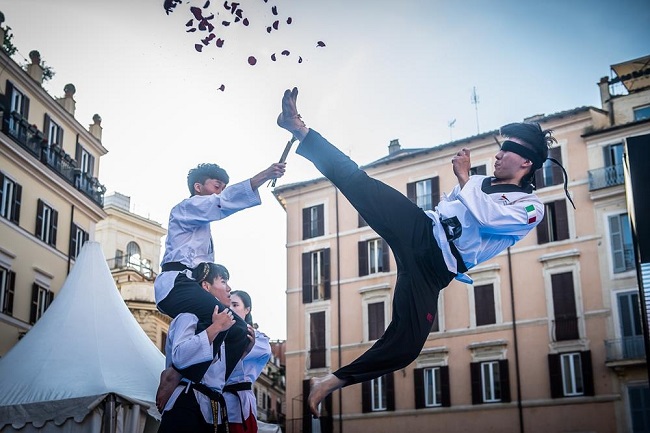 SEOUL, July 29 (Korea Bizwire) — Taekwondo is gaining the attention in Italy after the country won its first gold medal at the Tokyo Olympics in the martial arts discipline.

The newspaper introduced taekwondo as a Korean martial art that has existed before the common era that combined various fighting techniques.

It said taekwondo is fancier than other martial arts but less violent, more innovative than traditional. 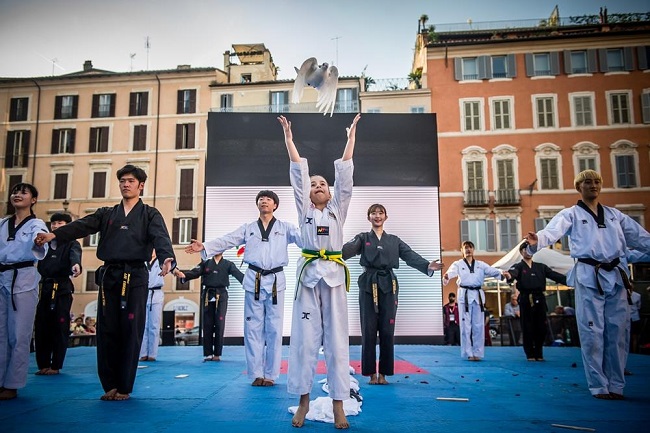 The newspaper continued that since taekwondo became an official Olympic sport in 2000, the martial art began to spread rapidly worldwide, garnering more than 70 million practitioners, which is more than those practicing judo or karate.

The newspaper also said that there are some 600 taekwondo studios registered with the Italian Taekwondo Federation, with more than 26,000 members.