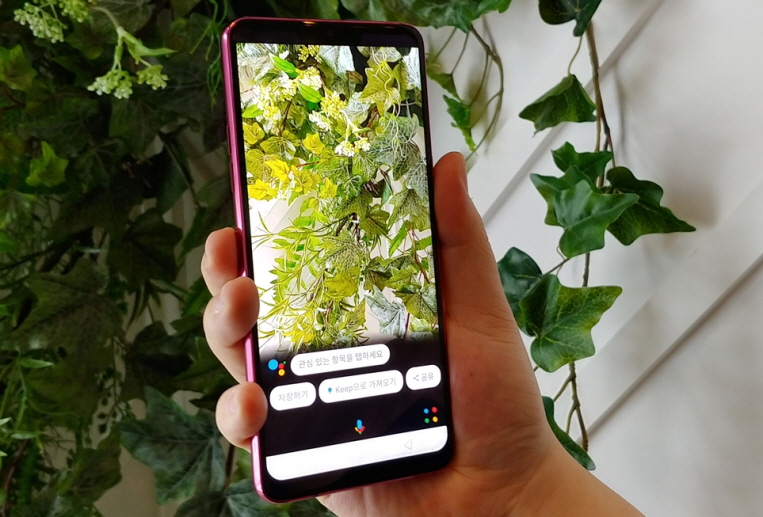 SEOUL, May 31 (Korea Bizwire) — LG Electronics Inc. is set to break away from its traditional sales strategy of launching smartphones at home first and then expanding the release to overseas markets, industry watchers said Thursday.

The outlook came as the South Korean tech giant, which wants to customize sales plans for individual countries, is set to release the V35 ThinQ smartphone in the United States this week through AT&T Inc. The mobile carrier, which will not be releasing the flagship G7, will become the exclusive provider of the V35 in the U.S.

The V35 ThinQ is expected to hit shelves in South Korea in early July.

The V35 ThinQ maintains the same design as the V30 released last year but comes with updated features of the G7 smartphone.

In the past, LG Electronics sold its smartphones to its home audience and then gradually expanded shipments abroad. LG also started sales of the G7 smartphone at home this month, and the release in the U.S. is slated for June.

Industry sources said the company is also planning to release the LG Q7 smartphone in Europe next month, ahead of the sales in South Korea.

The company has been seeking to bring major changes to its sales strategy amid the prolonged slump of its mobile communications division.

LG’s mobile operations have effectively posted operating losses for 12 consecutive quarters as of the January-March period this year. It did manage to report an operating profit in the first quarter of 2017, through an adjustment by reflecting returns from its accessories business. LG originally said it posted a shortfall for the period.