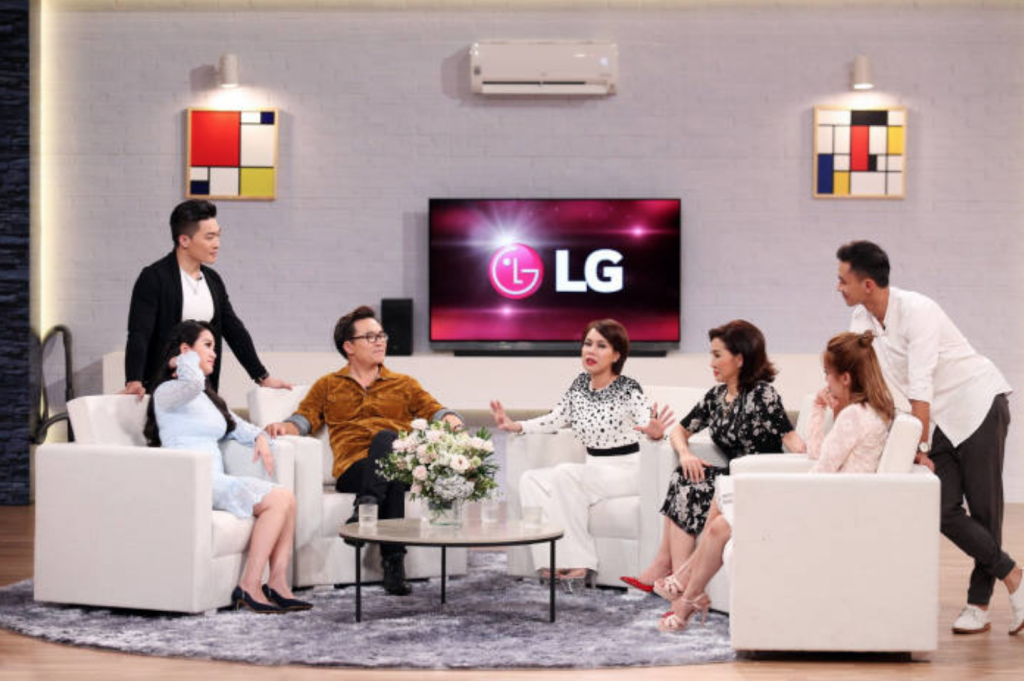 The product placement is LG’s latest effort to bolster its image as a premium brand in the Southeast Asian country. (image: LG)

According to the company, the show titled Smart Wives premieres on May 16, to be aired for the next thirteen weeks.

The product placement is LG’s latest effort to bolster its image as a premium brand in the Southeast Asian country. Officials said HTV7 has relatively higher viewership in southern Vietnam, which has a higher standard of living. 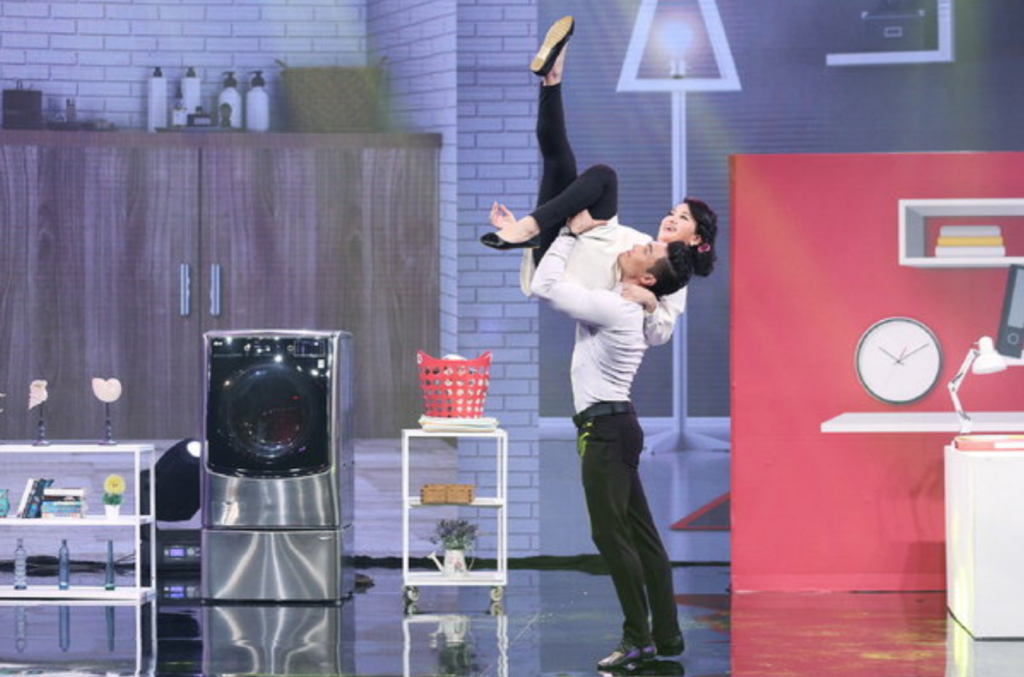 The South Korean company began local production in 1995. In 2015, LG completed its 800,000-square Hai Phong Campus in north Vietnam, where the company will invest $1.5 billion by 2028 with the goal of transforming it into a major production hub.

Over the past two decades, the electronics giant has received several awards from the Vietnamese government, including the Labor Medal in 2008, which is presented to businesses of highest excellence in management transparency, tax record, social contribution, and labor-management relations.

A recent survey has also identified LG as one of the most recognizable electronics brands in Vietnam, as 85.3 percent of respondents primarily associated domestic appliances with LG when they were asked to name home appliances makers, the company said.