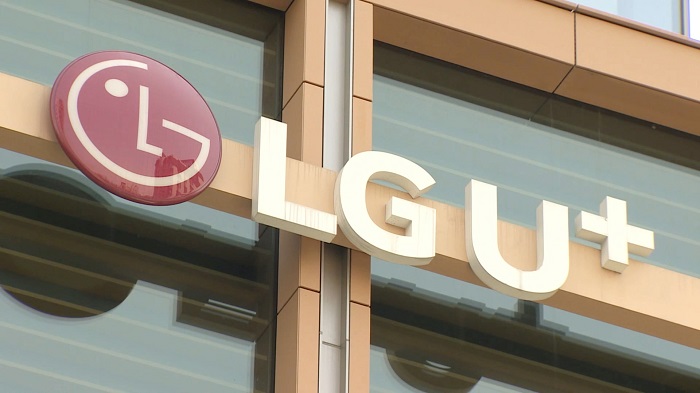 If CJ Hello’s acquisition is finalized, LG Uplus will become the nation’s second-largest pay TV operator with a 24.4 percent market share, up from the current fourth place. (image: Yonhap)

The Ministry of Science and ICT will review whether South Korea’s No. 3 mobile carrier’s move to become the largest shareholder of CJ Hello is in accordance with the country’s telecommunication and fair trade laws.

Earlier, the board of directors of LG Uplus approved the purchase of a 50 percent plus one share stake in CJ Hello from CJ ENM for 800 billion won (US$711 million). CJ ENM is a unit of food and entertainment conglomerate CJ.

The ministry said it will take up to three months to review the application with the cooperation of the Fair Trade Commission (FTC).

The FTC, South Korea’s antitrust regulator, said it will scrutinize the acquisition, given its huge implications for the country’s broadcasting and telecommunications sectors.

If CJ Hello’s acquisition is finalized, LG Uplus will become the nation’s second-largest pay TV operator with a 24.4 percent market share, up from the current fourth place.

LG Uplus said CJ Hello’s acquisition is expected to raise its competitiveness in the pay TV market in the new era of 5G and vowed to develop various forms of content, such as augmented and virtual reality.